4 Scots Who Made Heaps of Money from Poker

Are you a fan of poker? Not only do people like to play this card game, but they also enjoy watching it. Indeed, there are many competitions around the world where people can compete and play poker against others. In particular, there are a number of Scots that have made their fortune playing this popular card game. Let’s take a look at some Scottish players and how much they have made playing poker. 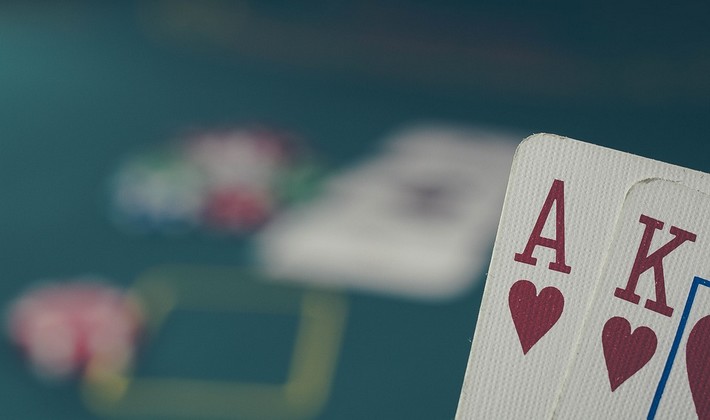 One of the most famous Scots poker players right now is Niall Farrell. In fact, he has won the most money out of all Scottish players. Despite having a law degree, this was not the path that Niall Farrell wanted to go down. When he needed money, he turned to poker. Then, he realised that he could make money from it and the rest is history. Indeed, he has made over $6 million. He currently lives in Glasgow but he was born in Dumfries, Scotland.

David Vamplew is another famous Scot that has made it as a result of poker. He grew up in Kirkcaldy and he currently lives in Edinburgh, the capital city. David Vamplew became a name after the EPT-UKIPT and when he won the main event in 2010. This means he won more than $1400000. But, he also has a lot of money in other tournaments too. This includes the WSOP and WPT Venice Main Event. There are a number of major online poker tournaments that anybody can enter. Follow the link and you can read more about them.

Next up is Ludovic Geilich. He is a poker player that has made a lot of money and he is originally from Glasgow. Indeed, it is believed that he still resides in the city. He started making his fortune by playing online, competing in many competitions under the name of ludovi333. He has also featured in a number of live tournaments that poker enthusiasts will be familiar with. Online, it is believed that he has earned around $3 million. In addition, he has earned another $3 million through live tournaments. This makes him one of the most famous of Scottish professional poker players.

Last but not least is Gordon Robert Huntly. He is a poker player that has made over $900,000. In particular, he enjoys live poker events and he is one of the best players from Scotland. A lot of the tournaments he has entered have been in the UK. But, he has also ventured to Las Vegas, Sydney, Malta and Prague.

There is no doubt that there are some excellent poker players coming out of Scotland. In fact, they are among the best in the UK. Between them they have made millions from this card game and are going to continue to enter more competitions. Certainly, it will be interesting to see how far they can go and how much more money they can win in their future career.