Alternative Picks For The 20/21 Season 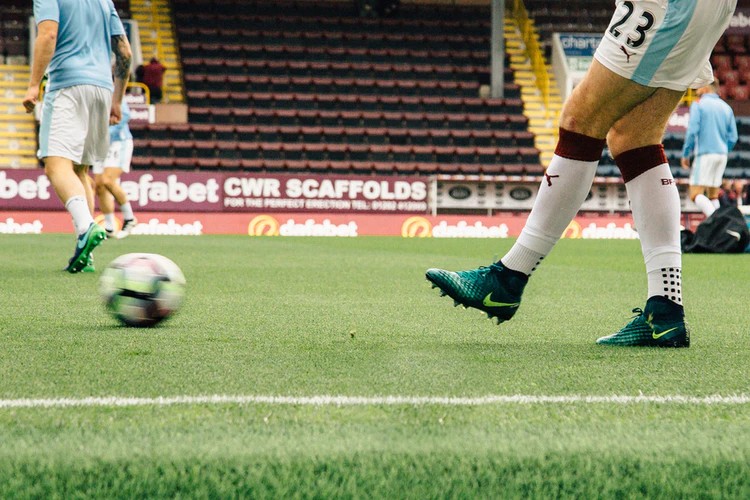 The Premier League has kicked off again, and we`ve seen a hugely chaotic start to the season. Reigning champions Liverpool, who are hotly tipped to take the crown again this season, were left shell shocked as newly promoted Leeds equalized not once, but three times, with only a late Mohamed Salah penalty securing the three points for Liverpool. The BBC match report page has been just as packed with astonishing scorelines and stories, leading to a few interesting picks being made far more possible already.

In the current 38-game format, the highest scoring season was 2018-19, according to My Football Facts. This was a season that saw Manchester City and Liverpool go head to head for the title, with City eventually securing the crown by one point. This was despite a larger drop off in quality in the rest of the league as the two top teams opened up a huge gap. The current season has already seen a fairly huge 23 goals scored in just eight games, a rate of 2.88 goals per game – higher than any other season. As a result, this opens up an opportunity for those playing the long-term game – a record goal-scoring season could be a decent bet. Similarly, draw no bet punters will have a great time this season as higher scoring games tend to give way to wins or losses, with draws often pushed out of the equation. Even just backing goals is a good strategy: you could get 6/4 on both teams to score and Liverpool to win at the Leeds tie.

With goals predicted to be higher in the league this season, your odds might get squished. Look, then, to who the lowest goal scorers might be. You can currently get 4/1 on Crystal Palace scoring the least – with just 31 goals last season, five above bottom side Norwich, it`s not a bad call. You can look for other sides who performed poorly last time out, too. Newcastle performed well but only scored 38; Sheffield, too, came 9th on just 39 goals. There are plenty of options.

Newcomers to the top 6

Six teams dominate the top six conversation: Liverpool, Man City, Man Utd, Chelsea, Arsenal and Tottenham. In recent years, the likes of Leicester City and Wolves have threatened to break this group up, but much of the narrative still surrounds those six teams. This year, there looks to be more fresh blood for the coveted European places. Everton are already playing well, securing a 5-2 win against newly promoted West Bromwich Albion, and are an outside bet at 8/1 to get a top 4 spot. Look further down the table, too – according to The Guardian, Aston Villa gaffer Dean Smith has signalled his attempt to challenge for Europe, and at 40/1 for a top 6 spot, even a small wager could be a big win.

In what has already proven to be a chaotic season, there are plenty of ways to get ahead in the betting markets. Look for unique bets. There`s every chance they`ll be fulfilled over the next few months.

-
PREMIUM PICKS
Get more and win more!
Betrush Premium features some of our best tipsters and has delivered over 15,000 picks and steady profits since the start in 2011. We care about serious betting - no makeup, odds are advised exclusively with Pinnacle and the Asian market. Subscriptions are affordable for everyone, starting from just €9.90 per week and cover all picks and tipsters on the BP site
IN FOCUS
What to do After a Big Win at a Casino or Sportsbook, 16-10
Bingo Tips for Smart Players, 12-10
Best Tips to Build Your Bankroll for the Festive Season, 11-10
Learning how to any bitcoin betting online with 1xBit, 06-10
What You Need to Know: Betting in the US, 02-10
The most famous Rugby football stars in the world, 30-09
The Endless Possibilities in Which to Spend Your Bitcoin, 29-09
An Introduction to M88 Online Casino, 28-09
How to Find the Best Odds for the Premier League?, 28-09
E-sports will have a leading role in the future of betting, 25-09
Alternative Picks For The 20/21 Season, 21-09
The Tricks Betting Tips Scammers are Using in 2020, 21-09
Why Live Games are the Future of Online Casinos, 21-09
Will Liverpool Reign Supreme Again in 2020/21?, 01-09
Mybettingsite.uk | The Place to Go for All Gambling Needs, 26-08
The Betting Promotions at 888 Sport to Look Forward To, 19-08
How to Get Your Friends to Play, 18-08
How statistics will help improve your poker game, 16-08
4 Biggest Boxing Matches Every Fan Wants to See Happen, 14-08
Top 5 Legendary NBA Players From the 90s, 10-08
See more + -