The Alternative Sports Betting Options Continuing to Surge in 2021

Last year saw millions, even billions of sports fans and sports stars explore other fields of competition for entertainment and betting purposes. As it turns out, bettors are adaptable, and if there’s a way to predict a winner, loser, or influential play, it becomes a viable event to wager on.

What’s somewhat surprising, however, is that many of those who introduced themselves to new realms of sports continued to follow them into 2021. The most prominent of these have been the ones that take place in the digital space, with on-demand action and even traditional sports stars helping the appeal of the contests. 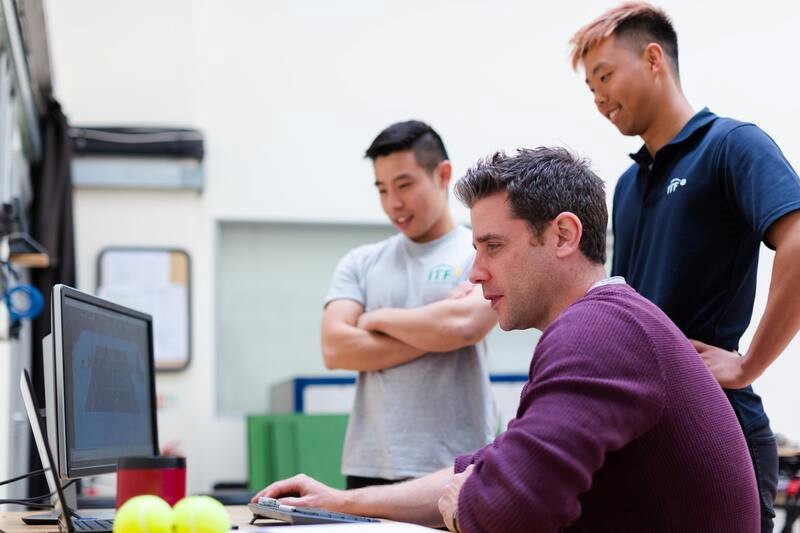 The majority of popular sports betting platforms cover enough sports that there’re always markets to bet on, regardless of the level of the competition or location in the world. So, avid sports bettors became accustomed to having something available to back and follow. So, the next step came in the form of a migration to the casino section for the virtual sports section.

In New Zealand, the casino with virtual sports and casino game offerings surged in popularity thanks to its on-demand sports betting. Covering all of the major sports, virtual sports have evolved from one-off match betting to ongoing betting across fully-fledged virtual competitions. Covering everything from greyhounds to soccer, the lack of time zone interference, injuries, or cancelled matches makes for a seamless betting experience.

Virtual sports certainly offer a different experience to real-life sports action, with each of the games being much shorter. That said, they still carry the aura of ‘anything can happen,’ as live sports do, with the randomised action and results ensuring that there’s still a chance to land that lucky punt on the underdogs.

Bubbling up into its own undisputedly mighty industry – that’s set to climb to over $1.9 billion in value by 2022 – under the nose of traditional sports, eSports truly broke into the mainstream last year. That said, the primary video games that had people engaging in the competitive scene are often shunned by the eSports faithful, with sports video games not widely considered to be games of skill.

Regardless, sports video games are entertaining enough for professional traditional sports athletes to pile in and give fans something to watch. Among the highlights of the sporting eSports action was Formula One’s staging of the F1 eSports Virtual Grand Prix. Taking place in the official F1 simulation title, the likes of George Russell, Alex Albon, Esteban Gutierrez, and Pierre Gasly all joined in the action.

In the realms of football, on the game FIFA, a field of stars including Max Aarons, Keinan Davis, Phil Foden, Ryan Sessegnon, and Callum Wilson was conquered by James Maddison in the ePremier League Invitational. In the US, the NBA, Take-Two Interactive, and ESPN teamed up to present an in-game competition between some of the sport’s athletes, including Kevin Durant and Trae Young.

With so many traditional sports athletes showing the entertainment value in watching video games, the eSports industry earned a new wave of fans. As eSports have already established themselves on sports betting platforms, many of those same sites also offered odds on the exhibition events with traditional sports athletes. From these, many have made the segue into professional eSports and betting on major events.

Nothing can beat the live experience of backing your favourite sports team, but many have found, and continue to find, the entertainment value in betting on digital sports.