The UEFA Champion’s league is one of the most prestigious events in the football calendar. At the moment, the 2021/22 season is still in the early days; therefore, anything can happen to shift the odds. Currently, the bookies’ favourite to win is Bayern Munich, with a 7/2 odds rating. This comes after they didn’t face a single defeat within their group stage. Alongside Bayern Munich at the top are Manchester City, Chelsea, Liverpool, and Paris Saint-Germain. Each of these teams are constantly strong and stand a good chance of bringing in some cash. However, betting on the underdog is more fruitful when successful. With that in mind, we look at the top outside-odds winners. 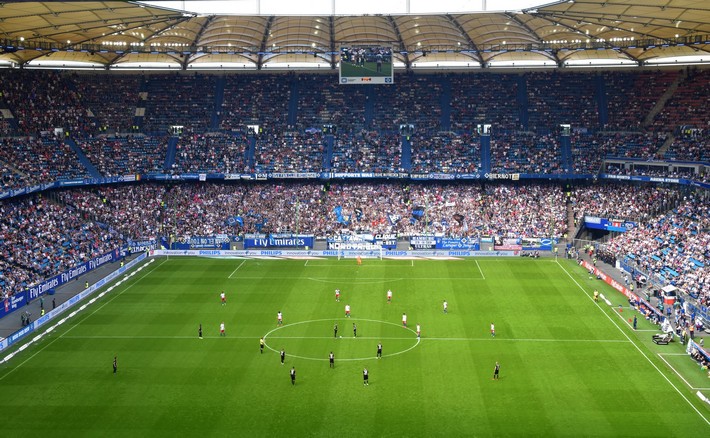 Juventus, Italy’s most beloved football club, currently sits with 25/1 odds. Despite being a force to be reckoned with in the past, they have seen losses across the last four seasons. As a result, Juventus has lost revenue and they had to let their star player Cristiano Ronaldo go to Manchester United. So far, they are struggling to win with high numbers of goals scored, with their greatest performance being two scored in a match. When they came up against Chelsea on 23rd November, they were left feeling wounded when they lost 4-0. Despite slipping down the charts, Juventus has the power to find their groove and rise up. A bet on these underdogs may be worth your while - you can make the most of Parimatch free bet offers to get you started.

Spanish side Atletico Madrid faces 40/1 odds of winning the Champions League. Their most recent outing saw them lose 2-0 against Spanish rivals Real Madrid. If Atletico Madrid has any hope of winning the Champion’s League, they need to train hard to overcome a long journey ahead that will include clashes with the likes of Manchester United and Barcelona. At the moment, Sebastien Haller is Atletico’s top Champion’s League goal scorer. With the transfer window opening in a matter of weeks, the likes of Ajax and Barcelona seek to secure him. This would spell bad news for Atletico Madrid, who would have lost one of their strongest players.

Inter Milan is one of the strongest Italian teams out there, and they are capable of winning the Champions League; the last time they took the title was back in 2010. Alongside this title win, they have secured the FIFA Club World Cup, 2x International Cups, and 3x UEFA Cups. Currently, they are sitting at odds of 80/1, which leaves them with an incredibly steep climb at this point. However, there are still around five months left of the tournament, and the balance can shift at any moment. Their most recent match against Cagliari saw them beat them down by 4-0.

French club Lille have won four league titles, including in 2021 and 2011 and they are more than capable of securing wins. Where they stand in the Champions League will be determined when they face Chelsea in the Round of 16. When it comes to the odds for the overall winner, they are currently sitting at 200/1. Unfortunately for them, Chelsea has been on top form recently and are the current titleholders. However, it wouldn’t be the first time that the underdog has defied the odds. If you want to bet on a highly volatile game that could reap significant rewards, place your money on Lille to win against Chelsea.

Another Spanish entry into the running is Villareal, who are also facing 200/1 odds of winning the Championships league. Initially, they were expected to play Liverpool in round 16. However, thanks to technical difficulties, the draw was retaken, and they are now set to face Manchester City. This doesn’t bode well for the Spanish team, with City currently sitting within the favourites to win.

The Championships League is one of the most prestigious club awards in the footballing world. In 2021, Chelsea woke up and ended up taking the title. In the current season, Bayern Munich and Manchester City are the bookmakers’ top two teams to win. However, this is football, and anything can happen between now and May 2022.