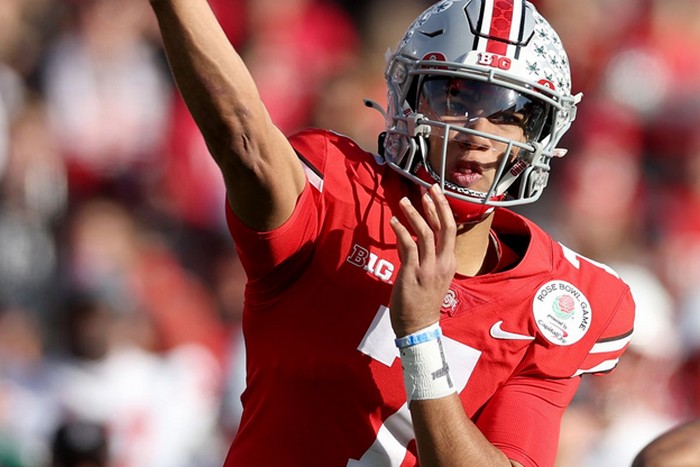 The Ohio State Buckeyes are still within a shot of winning the Big Ten title following their remarkable second-half performance that saw them beat the Minnesota Golden Gophers on Tuesday night. Their prospects were also helped by some other results that materialized on the night.

Penn State beat Michigan State in the game televised prior to Ohio State’s victory, with Michigan State dropping one game below them in the Big Ten standings. If the Big Ten Tournament started today, the Buckeyes would have a double-bye.

Only Illinois, Purdue, and Wisconsin are ahead of Ohio in the standings and they would have gotten even more help from the teams around them had Indiana not blown what looked like it would have been a win against the Badgers. Ohio State is still half a game behind Wisconsin and Purdue.

Fortunately, though, the Buckeyes have control over their fate. They have seven games to play in a pretty tight period but can win the conference title if they get favorable results. They still have to play conference leaders Illinois and would claim the title if they win all seven games as they would be in possession of the tiebreaker over the Fighting Illini due to the head-to-head win over the latter.

Winning the next seven games is a pretty tall task, but it’s very doable. Ohio State will only be playing two ranked teams in their remaining games - Illinois, as mentioned above, as well as Michigan State. All the other teams are below them in the standings and they stand head and shoulders above as the better team.

Should they snag the Big Ten title, sports betting in Ohio would be pretty wild heading into March Madness. Folks wouldn’t be far off punting on the Buckeyes to make it to the Elite Eight at the very list. That remains to be seen but there could be hints within the talking points following their game against Iowa on Saturday.

The win against Minnesota was really a game of two halves as they fought back from their lowest-scoring half of the season to remain unbeaten at home and thrash the Gophers 70-45.

Forward E.J. Liddell led the scoring with a 16-point turnout, posting a double-double with the addition of 10 rebounds. It marked Liddell’s sixth double-double of the season but he needed all of his teammates to help get Ohio State in the winning column as they struggled mightily in the early going.

Jamari Wheeler scored two points in the first half but piled on with 11 more in the second half. The guard, a fifth-year senior, hit three three-pointers in the second period.

Forward Malaki Branham finished with 11 points, having scored four in the first half of the contest.

The second-half turnaround came via an offensive burst coupled with some stingy defense that prompted Minnesota to register more turnovers than they did shots. After scoring a season-low 23 points in the first half, the Buckeyes posted 47 in the second to go 11-0 at home for the term.

Minnesota didn’t do that well offensively in the first half either, only scoring 25 points themselves.

Ohio State went through a five-minute drought in which they missed seven straight attempts. They then went through a spell that saw them make seven turnovers within 10 possessions, which led to Minnesota going on a 10-0 run. They were able to end the half stronger, cutting the Gophers’ lead to just two points to go into halftime.

They came out of the half even stronger. The No.18 team in the country got major offensive production from Wheeler and Branham, who combined for five threes in the first nine minutes. They went from being down two to up 13 and kept the surge going till the end of the contest.

It was clear that the coaching staff wanted the ball dumped inside as Liddell scored double figures in the second half following a two-point output in the first. Second-year forward Zed Key also made a few layups en route to a nine-point game.

They were way more frugal in possession after turning the ball over eight times in the first half all while forcing eight from Minnesota and holding them to just 20 points.

The Buckeyes are still top four in the Big Ten thanks to that Penn State win over Michigan State. They will hope to go one better against Iowa when they take on the Hawkeyes in a rescheduled game on the weekend.

Meanwhile, Liddell’s teammates reckon he should be Player of the Year and voiced as much after the win.

"He`s a great player," Key said. "He deserves to be in the running for player of the year.”

"He plays both ends too, he`s a big shot blocker for us too," Wheeler added, after interrupting Key’s interview. "A lot of big-time players don`t do that, they usually focus on one end but he does it on both. Definitely got my vote for player of the year." 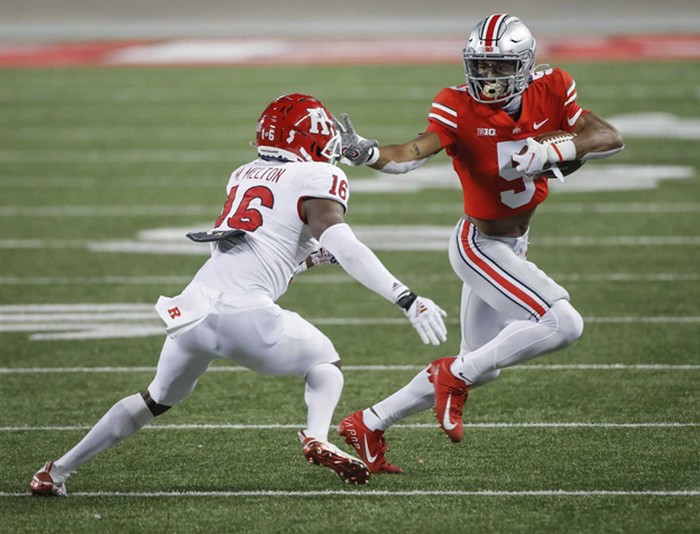