What Are The Biggest Sports Events For Betting?

Sports betting has always had an incredibly lively scene full of passionate fans. However, that’s not to say there aren’t some events and communities that shine brighter than others. There are a few sports events out there that truly manage to grab the attention of almost every bettor around the world, and the number of people events like this are able to bring in is truly extraordinary.

In this article, we will be taking at some of the biggest sports events for betting that are out there, as well as briefly touching upon why each of the said events manages to attract so many people into the industry that usually would never even consider themselves betters. 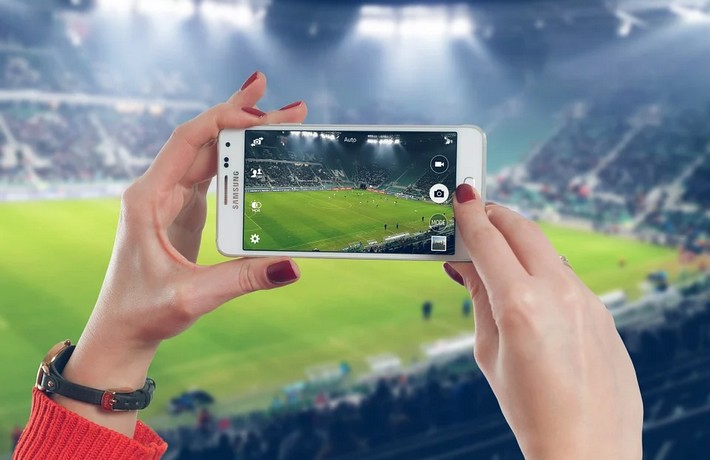 The number of people that participate in betting when the World Cup is taking place far exceeds that of what you would usually expect to find from a popular event, and even people that are not fans of betting are known to dabble in the scene for this tournament specifically.

In turn, this leads hundreds of millions of people to the betting poles, and there is no event that even comes close. Of course, this popularity is warranted. There are few other events out there that manage to garner the global participation that the World Cup does.

Coming in at number two, we have the Super Bowl. On all the major American betting comparison sites like time2play.com and its peers, the Super Bowl is always one of the busiest times in the year for sports betting platforms.

There is no doubt that the Super Bowl is one of the greatest sports events ever, and even though it may not warrant the same numbers as events akin to the World Cup, it is still one of the most bet on sporting events.

Horse racing has always been a staple in the world of betting sports. In fact, to most people, horse racing would be the first image that pops up in their head if they were to conjure up thoughts of betting.

Taking this into account, it makes complete sense as to why the biggest horse racing event is one of the biggest betting events ever. Millions of people tune in to watch the Grand National every single year, and the vast majority of said spectators usually place their bets on who their favourite is to win.

Similar to both the World Cup and the Super Bowl, even people who don`t consider themselves sports fans have usually heard of the Grand National. This is even more impressive when you factor in that horse racing is no way near as popular as football and basketball, showing all the more that this event is massive.

Sure, it may not garner worldwide attention, and it would be an understatement to say its audience is primarily based in the UK. However, this doesn`t stop the Grand National from receiving more than enough attention both onshore and offshore, and there are few other events out there that are able to drive as much betting participation as this.

Whether you are an avid bettor or not, it is highly likely that you have heard of most of the events we mentioned throughout this article. This is precisely why each event is so popular; even people that are not huge fans of sports have heard of the World Cup, Super Bowl, and Grand National.

In fact, said events are a huge draw for bringing in new betters, and the number of people who participate in betting for large-scale events like these far outreaches any of their lesser-known contemporaries.