Cheltenham 2021: What Are the Odds of the UK Beating Ireland on the Final Day?

The Cheltenham Festival is all about the suspense. Part of what makes it an incredible spectacle is the stories that dominate the racing. The best example is Al Boum Photo’s bid to make it a hat-trick of Gold Cups on Friday afternoon.

Another subplot that has emerged during the course of the week is the strength of the Irish mounts. Currently, they more than 10 winners over the last three days, while the UK has fewer than five. Ouch. With seven races to go on Friday, including the Gold Cup, the one everyone wants to win, what are the chances of Britain fighting back? 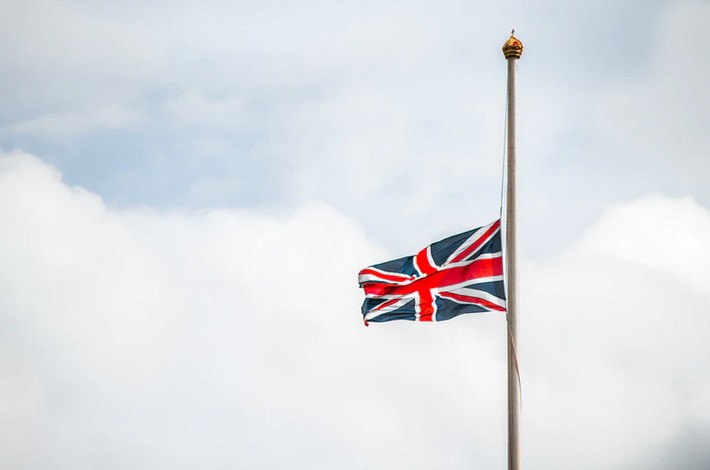 Champing at the Bit

It’s all about getting off to a fantastic start. Even so, British fans won’t mind losing out to Ireland’s syndicates if the UK manages to take home the blue riband event. Everyone and their dogs want Al Boum Photo to steal a march on the rest of the field, and it appears the bookies fall into this category too.

The odds on the Cheltenham festival currently have the multiple Gold Cup winner at 5/2. Next is A Plus Tard at 4/1, also for Ireland. However, the third in the betting is Champ, saddled by Nicky Henderson and ridden by Nico de Boinville. Henderson hasn’t had it easy this year, but things looked up when Chantry House defied the odds to beat Envoi Allen.

With the market lengthening a little – Al Boum Photo’s odds have gone out since the start of the week – there appear to be question marks over whether he’ll make history. If he doesn’t, Champ is well set to land one for the Brits.

The UK will need more than three strikes to draw parity with the Irish. However, another race where Britain is in with a decent shot of upsetting the apple cart is the County Handicap Hurdle. The second race of the day has lots of value for punters, not least because there are 26 entrants.

If you think this makes it a minefield, you’re right. Still, Third Time Lucki stands out from the rest thanks to due to his rock-solid form. The Skelton team’s saddle was an eye-catching fourth in the Champion Bumper in 2020, and he has progressed very smoothly in the last 12 months, noticeably winning at Kempton on Boxing Day. He’s surrounded by Irish horses, yet Third Time Lucki definitely has the quality to land a blow and take the County Handicap Hurdle. 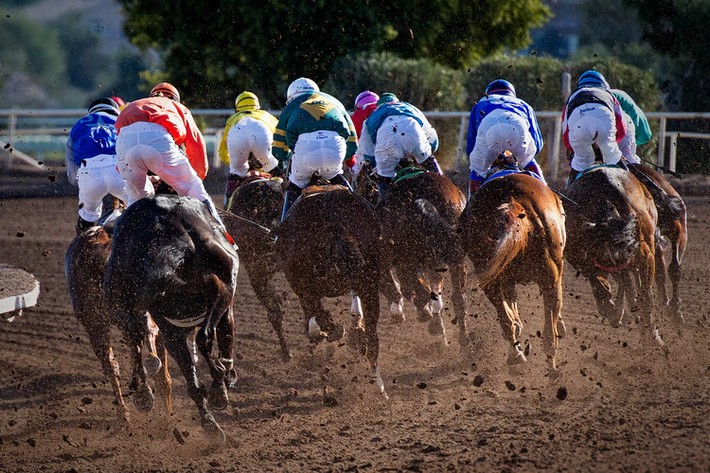 It’s important to be realistic – Ireland has the numbers and probably won’t give up its lead. There are several reasons, but the strength in depth of the Irish contingent is astounding. Pretty much everywhere you look, from the Gold Cup to the Triumph Hurdle, there are Willie Mullins and Henry de Bromhead runners that dominate the betting.

Even when they don’t, another Irish horse does. Take Zariyna in the Triumph. As the favourite at 11/10, he’s well out in front of Tritonic at 11/4. After that, it’s de Bromhead and Rachael Blackmore, and they’re followed by two more mounts for Mullins.

It’s better for the fans and the sport of racing when there is competition for places. And there are some events on the final day of Cheltenham. On the whole, though, the Irish look too strong.