Copa America is a long-awaited tournament all over the world. The reason for it is the fact that numerous prominent players come from America. Moreover, there are several really great teams whose play is worth to see in any tournament and not only is such a famous one. At the same time, there are already some news and forecasts considering the upcoming matches. 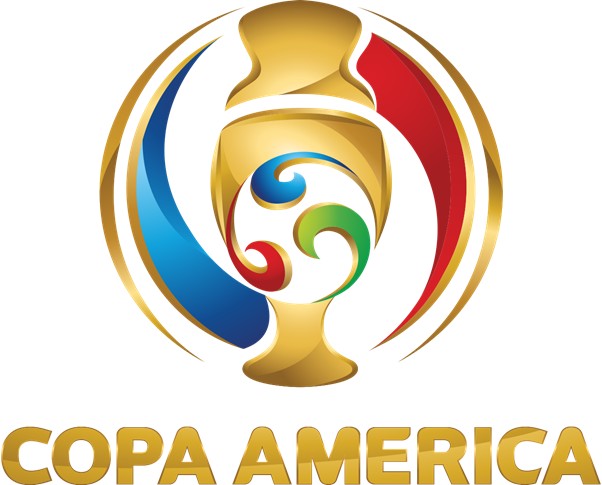 First of all, it is necessary to mention that the Brazilian team lost its main striker on the eve of an important tournament. Brazil beat the team of Qatar in the class (2: 0), but the victory was given a high price. In the 21st minute, the saver forward Neymar was forced to leave the field because of the injury. At the same time, according to some sports betting predictions, Brazil was called to be a top scorer.

Doctors diagnosed a 27-year-old PSG attacker a break in the ankle, reports the official website of the Brazilian Football Federation. No timing is reported, but the viewers will certainly not see Neymar at Copa America, which starts on June 14th. It is worth noting that Brazil is the host of the tournament.

Chelsea midfielder has been challenged by the Brazilian national team to participate in Copa America. As part of the national team, Willian will replace Neymar, who will miss the tournament due to damage, the Brazilian press office reports. Forward of PSG injured a leg during a friendly match with Qatar (2: 0), due to which he will not be able to recover until the start of the tournament. Note that Copa America 2019 will be held in Brazil.

The first tour of Copa America will start on June 15th. Four teams will participate there: Brazil - Bolivia and Venezuela - Peru. The most popular predictions in relation to the former match are 2:0 in favor of Brazil. Talking about the latter teams, it is likely to predict the 1:1 as the teams are rather equal in terms of their abilities.

The next two matches will be held on June 16th with the participation of the next teams: Argentina - Columbia and Paraguay - Qatar. Talking about the former match, it is evident that most predictions are in favor of Argentina with a score of 2:1. It is possible to call it rather evident that Argentina has more chances to win. At the same time, there are also numerous forecasts in favor of Paraguay with a score of 2:0. Despite the fact that Qatar has a really strong team, they are not ready to beat Paraguay yet.

It is still too early to talk about the further matches but at the same time, it is already possible to make the forecasts. Of course, everything can change and history knows numerous cases when the predictions failed.

PREMIUM PICKS
Get more and win more!
Betrush Premium features some of our best tipsters and has delivered over 15,000 picks and steady profits since the start in 2011. We care about serious betting - no makeup, odds are advised exclusively with Pinnacle and the Asian market. Subscriptions are affordable for everyone, starting from just €9.90 per week and cover all picks and tipsters on the BP site
IN FOCUS
The future of free pokies market by Aristocrat Leisure, 29-05
Changes to Look out for in US Sports Betting in 2020, 27-05
Dream11 Is Helping Cricket Return With Tournaments In the..., 25-05
Playtech Buys the Italian Gambling Brand Snaitech, 25-05
The 1-3-2-6 Betting System, 19-05
Top 3 online bookmakers in Las Vegas, 17-05
Which are the Most Famous Slot Sites in UK, 06-05
The Championship Race for Promotion, 06-05
Can eSports Capitalise on Big Gains in 2020?, 05-05
Best among btc betting sites on the market, 20-04
What are the Benefits to Exploring Virtual Sports?, 15-04
A Brief Outline of Common Football Betting Terms For The..., 06-04
What Makes a Good Slot App?, 06-04
VN88 - The Trusted Online Casino In Vietnam, 03-04
Why Online Gambling is the Safer Option These Days, 01-04
Gambling Professionally What You Need to Know as a..., 01-04
Canceled Sports: What to Bet on Now that Major Sports..., 01-04
Canceled Sports Events: Sportsbooks Gets Creative with..., 01-04
See more +