Cowboys and Eagles - Which is Going to Come Out on Top? 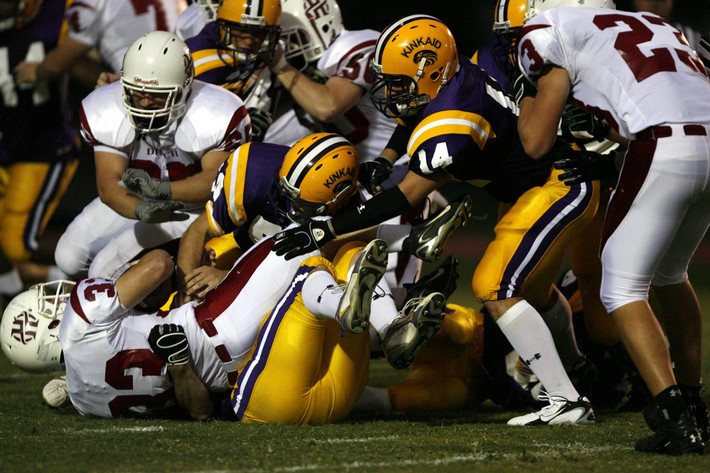 There are four teams in the NFC East division, all of which have shared in the success over the last 100 NFL seasons. However, success often comes around in waves: a team will go through a drought, shake its line up, tweak its strategy, and suddenly come good. Then, after a few years of almost winning, they’ll finally break through and win the Super Bowl. Examples of this include the New York Giants who made the playoffs in 1984, 1985, and 1986, finally going all the way in the third year. They didn’t make the playoffs again for 3 years.

Of all the teams in the NFC East division, there are currently two teams who are at the top of their game and two that are experiencing a drought. Although it’s too early to completely rule out the others, the Dallas Cowboys and the Philadelphia Eagles are the only two teams that have realistic chances of winning the division championship. But out of these two, who is more likely to win?

After winning the Super Bowl in 2017, the Eagles put in a disappointing performance in 2018, which saw them finish the season with a 9-7 record. They have won the NFC East division championship three times in the last 10 years and made the playoffs on a further two occasions. Despite their poor performance in 2018, they remain the favourite to win in 2019, though this may reflect more on the lack of competition, than their own ability.

The team has made a number of big additions to its lineup over the summer, focusing on offensive players during the NFL Draft. This saw them pick up running back Miles Sanders, offensive tackle Andre Dillard, and receiver JJ Arcega-Whiteside. DeSean Jackson also returns to the Eagles to provide a deep threat in a way that was absent in 2018.

Overall the team has a lot of talent and promises a lot of paper, but the struggle will be to convert this into success on the field. It is highly likely the Eagles will make it to the playoffs, and finish 2019 with a score of around 11-5. 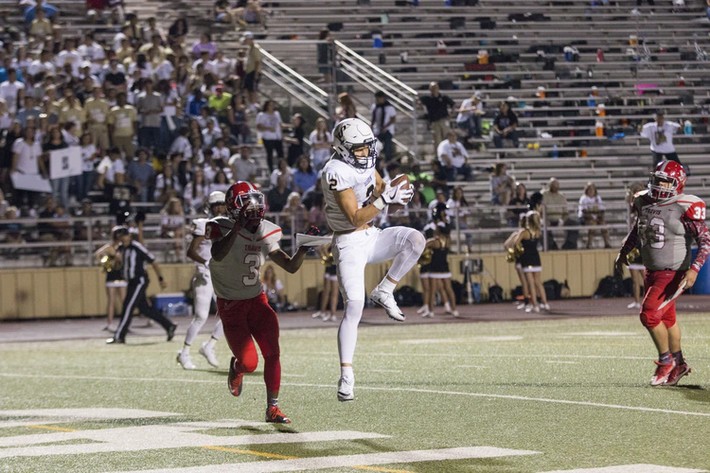 The Cowboys have had a similar performance to the Eagles in the NFC East division in the last 10 years, winning it a total of four times (which were also the only times they made the playoffs). They haven’t won the Super Bowl since 1995, nor have they progressed beyond the NFC conference since then. Their record in 2018 was slightly better than the Eagles, at 10-6, meaning they won the division championship.

The team has changed very little from 2018, so are likely to make the playoffs. There had been some questions hanging over Ezekiel Elliott, with the star running back demanding a contract extension during the summer training camp. This was ultimately agreed on 4th September, securing his future with the team through to 2026 for a total contract value of $90 million.

The Cowboys have made a number of acquisitions over the summer, including signing Jason Witten, the Hall of Fame tight end player who retired in 2017 and spent last season commentating for ESPN. Other acquisitions include the seasoned players, Alfred Morris and Randall Cobb, as well as Robert Quinn. These additions, and the existing, strong team give the Cowboys a strong offense and defense.

Now that Elliot’s future is secured, the team can concentrate on winning rather than negotiating and rumours. Second in the NFC East is probably where the Cowboys will finish, but victory in one game would be enough to secure the division championship.

Overall, the Dallas Cowboys and the Philadelphia Eagles are very closely matched teams. Either one of them could top the NFC East division, and both of them would be deserving of this victory. It is questionable whether either team has the ability to go further than this, but it is a possibility, particularly since the Eagles won the Super Bowl just 2 seasons ago.

PREMIUM PICKS
Get more and win more!
Betrush Premium features some of our best tipsters and has delivered over 15,000 picks and steady profits since the start in 2011. We care about serious betting - no makeup, odds are advised exclusively with Pinnacle and the Asian market. Subscriptions are affordable for everyone, starting from just €9.90 per week and cover all picks and tipsters on the BP site
IN FOCUS
Find Out What Makes You a Better Gambler, 08-07
Why is Sports Taking Over the World of Betting?, 06-07
Tips Choosing Online Casino to Play Blackjack, 06-07
Beginners tips on how to bet on sports safely, 06-07
Casinos on the Mobile Phone are becoming a convenient..., 06-07
Top 3 Tips on how to win a slot game at all time, 06-07
FUN88 - The best review casino online in 2020, 26-06
1xBet with a new promotion for esports fans, 24-06
What to look out for when choosing new casino sites in 2020, 11-06
Odds in Sports Betting Sites in Tanzania – Common Types, 11-06
W88 - The Top Bookmakers in Asia and Vietnam, 04-06
Letou Casino - One Of The Most Reputable Online Casinos, 04-06
The Current Effects On The Online Gambling Industry, 04-06
How to Find a Good Online Casino — Tips & Tricks, 02-06
The future of free pokies market by Aristocrat Leisure, 29-05
Changes to Look out for in US Sports Betting in 2020, 27-05
Dream11 Is Helping Cricket Return With Tournaments In the..., 25-05
Playtech Buys the Italian Gambling Brand Snaitech, 25-05
The 1-3-2-6 Betting System, 19-05
Top 3 online bookmakers in Las Vegas, 17-05
See more +