Everything You Need to Know About How to Bet on F1

After being dominated by Lewis Hamilton for so long, it’s fair to say that Formula One racing has seen something of a changing of the guard in 2021.

That’s not to say that the Brit won’t go on to clinch a record eighth world crown this term, but right now he finds himself in second place in the standings behind the up-and-coming upstart Max Verstappen, whose Red Bull car is outperforming Hamilton’s Mercedes to some tune.

It’s interesting to see how the bookmakers have reacted too in their Drivers’ Championship outright winner F1 betting odds. It appears that many of the leading bookies have established Verstappen as the clear favourite at odds of 1/2 to dethrone Hamilton, who is currently at odds of 6/4, and assume the title of the dominant force in the sport.

Obviously, there’s still plenty of races to come this season, and so there’s still a chance that Mercedes can find their groove, but with a more open feel to F1 at the moment now seems as good a time as any to explore the various different options available to you when betting on the action.

To the winner go the spoils and you might think that’s as far as F1 betting is concerned.

However, there are lots of other opportunities available, and that means you can profit without trying to predict who will take the chequered flag in first place. Instead, you can look to other options such as betting on a driver to finish inside the top-three of a Grand Prix or even in the points places - that’s the top ten in layman’s terms. 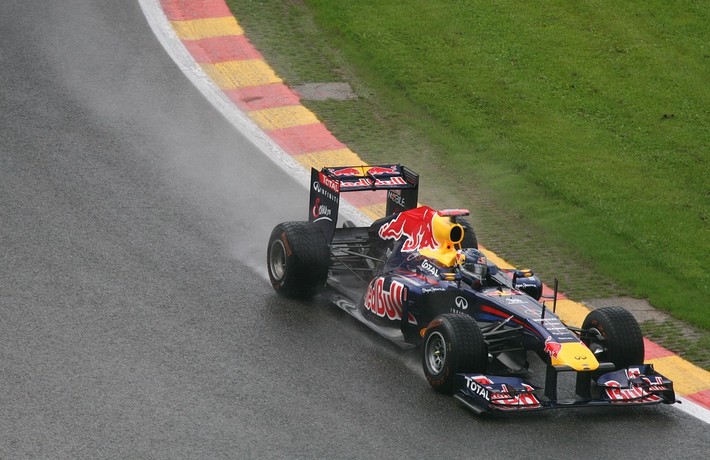 There are stacks of other markets too. You can bet on which construction team you think will win a particular race, and that can be particularly handy if you think, for example, that Mercedes will thrive in a Grand Prix but you’re not sure if Hamilton or Valtteri Bottas will finish in first place.

You can bet on who you think will qualify in pole position, what the winning margin will be on race day, how many cars will finish the Grand Prix, whether or not the safety car will be used, and much more besides that. In summary: if it can happen in a race, the chances are that you can bet upon it.

You might not have been interested in betting on the F1 outright markets in years gone by, what with Hamilton dominating the standings.

Yet now, with Verstappen entering the frame, there`s definitely more of an interest in exploring these options.

There are two different markets to consider. The first is the Drivers’ Championship, which of course crowns the victor that has won the most points at the end of the season. The second is the Constructors’ Championship, which combines the points totals of each team’s two drivers to create an overall leaderboard.

With six wins in the past seven years for Hamilton, and with Nico Rosberg as the anomaly, you can see that Mercedes have dominated both of these outright markets in recent times. But is that all about to change courtesy of Verstappen and Red Bull?