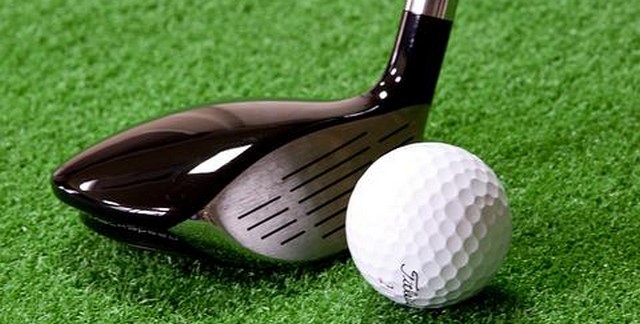 Golf is, undoubtedly, one of the more popular sports that is played and watched across the globe. It is also a sport that is frequently bet on, with many sportsbooks offering competitive golf odds depending on the event. If you are wanting to get your golf betting fingers a little wet, take a dip into some of the most important golf tournaments that occur throughout the year. That way, you will keep abreast of all that is happening in the golf world, both male and female.

These are the four major golf tournaments that are regarded as the most important events on the golfing calendar:

The Masters is one of the most prestigious golf competitions in the world. Every year in April, it is held at the Augusta National Golf Club. Also, each year, the other championships are held in various locations. Horton Smith of the United States won the first Masters`s in 1934. The champion receives a green jacket, a custom that goes back to the event from1949.

The US Golf Open

The US Open Championship is the official name given to the tournament. It takes place in June each year, with the location changing. On October 4, 1895, the first U.S. Open Men`s Championship was held. It took place in Newport, Rhode Island, on a nine-hole course. The competition consisted of a 36-hole tournament that was played in one day. Ten professionals and one amateur competed in the event. Horace Rawlins, a 21-year-old Englishman, was declared the winner. Rawlins won $150 in cash and a $50 gold medal, out of a total prize pool of $335. In 2006, the prize pool was $6,800,000, with $1,225,000 going to the winner.

The official title of the British Open is The Open Championship. However, to differentiate it from the US Open and other `opens` played throughout the world, it is commonly referred to as the British Open.

In 1951, at Royal Portrush Golf Club in County Antrim, Northern Ireland, was the only time the Open was held outside of England and Scotland. In 2019, the event returned to this location. Because of the coronavirus, the 2020 Open Championship was canceled for the first time since WWII.

Some other noteworthy events happening in the golfing world include:

Golf being featured in the Olympic Games

The IOC voted in August 2009 on which two sports would be added to the schedule in 2016, and golf and rugby were chosen. In 2016, both a men`s and a women`s tournament took place in Rio. The last time golf was played at the Olympics was in 1904, more than a century ago.