Whatever the Weather: Three Horses to Back at Cheltenham In All Conditions

The Cheltenham Festival is the biggest meeting in the UK and Irish racing schedule but its position in the calendar year can lead to some intriguing conundrums for punters.

Anybody that has spent time in England during the early spring months will know that the weather can be, let’s say a touch unpredictable, and that has a genuine impact upon the betting markets for the Festival’s key races.

Just take some recent editions of the meeting for instance. In 2017, after an unseasonably dry winter, the Prestbury Park ground came up quick, with most races under starter’s orders going off on good ground.

And yet, just 12 months later, the weather pattern named the Beast from the East had a rather different effect, deluging the country with heavy rains and melting snow that the famous track’s expensive drainage system struggled to cope with.

At one point there were even doubts the meeting would go ahead but the weather improved just enough for the Festival to start in albeit soft/heavy conditions.

It’s certainly a nightmare for ante-post punters who place their wagers in good faith that conditions will be fairly neutral.

On that note, here are three versatile horses who should go well at the Cheltenham Festival no matter what the weather gods have in store.

Taking early favouritism in the ante-post market for the Arkle is Le Richebourg, the speedy six-year-old with four wins in his last five starts.

But the Irish challenger is one who has benefitted from the dry winter in the UK, and his best work has come on good or yielding ground.

However, if the ground comes up soft, his claims aren’t as strong given his record with ease underfoot. 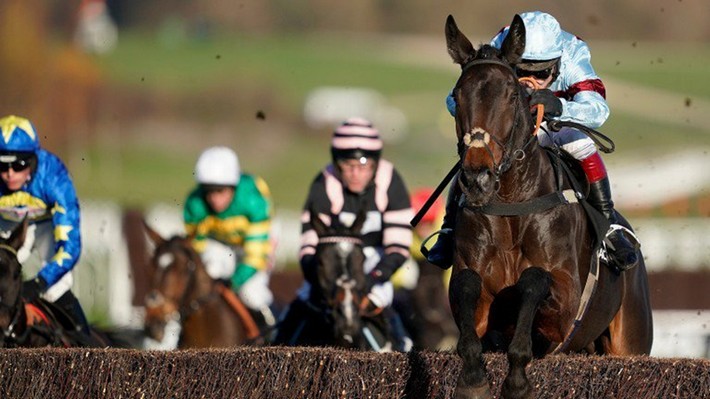 Those looking to oppose the ante-post favourite may want to consider Lalor who has done the business on all types of ground.

He won the Betway Top Novices’ Hurdle on soft at Ascot last year, and in the winter he took the spoils in the Arkle trial at Cheltenham.

A decent record at Prestbury Park furthers his claims, and if the rain does come, Le Richebourg’s position as market favourite may come under threat.

Nicky Henderson’s eight-year-old is looking to complete a memorable hat-trick in the Champion Hurdle, and that is testament to the powerhouse’s versatility.

Back in 2017, he reigned victorious after outpacing the likes of My Tent or Yours in a ferociously contested renewal.

Fast forward 12 months and the race panned out similar but the conditions were rather different: Prestbury Park turned into a mud-bath courtesy of the eastern weather pattern, but that didn’t stop Buveur D’Air from excelling once more.

In an edition of the Champion Hurdle that saw a winning time of some 14 seconds slower than the previous year, JP McManus’ prized horse bested a quality field that included Faugheen and Melon to claim back-to-back successes.

Plenty fancy him to make it three this year, and at least his backers can rest assured the weather won’t be a factor in his title tilt.

A step up in trip might be a concern for those thinking of backing Min for glory in the Ryanair Chase, but at least the going shouldn’t prove to be a factor. 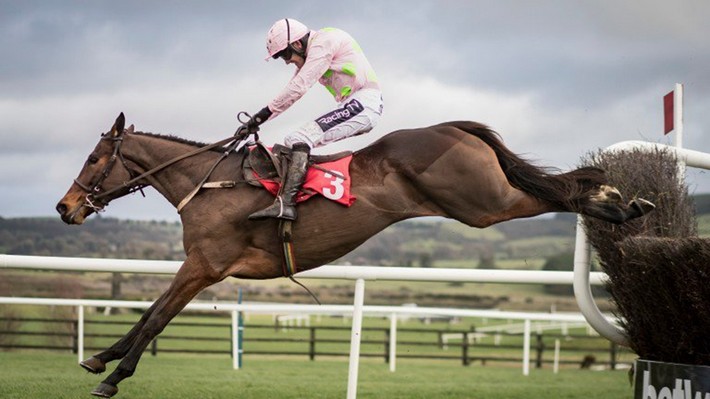 The eight-year-old has been a fixture on the chasing circuit, and it was an almighty run from the incredible Altior that prevented Willie Mullins’ bay horse from landing the Queen Mother Champion Chase in 2018.

Unbowed, Min returned to win the Grade 1 Punchestown Chase in December on much quicker ground, and both of those efforts prove he has what it takes to contend at Cheltenham once again in March.

PREMIUM PICKS
Get more and win more!
Betrush Premium features some of our best tipsters and has delivered over 15,000 picks and steady profits since the start in 2011. We care about serious betting - no makeup, odds are advised exclusively with Pinnacle and the Asian market. Subscriptions are affordable for everyone, starting from just €9.90 per week and cover all picks and tipsters on the BP site
IN FOCUS
Bitcoin Makes Betting on Sports and Poker Easy for Americans, 10-02
What You Need to Know About Live Betting, 08-02
Online betting has never been that easy with W88, 23-01
An overview of 188bet, 23-01
1xBet becomes the title partner of the eSports..., 22-01
Super Bowl Betting Guide: Chiefs vs 49ers, 21-01
Latest trends in Online Casinos, 21-01
How to Take Full Advantage of Online Casino Bonuses, 19-01
Tips to Getting Your Brand Out Internationally, 18-01
How New Live Betting Sites are Gaining Foothold in a..., 16-01
Why Betting on WTA Tour is So Unpredictable Today and How..., 16-01
The Casino Market in Portugal Good in 2018, Amazing in 2019, 13-01
A Closer Look at the Gambling Tax Increase in Italy, 13-01
How Can You Guarantee a Safe Play in Gambling?, 13-01
How To Make a Profit Playing Skill-Based Slot Machines, 13-01
How to Avoid Losing on Online Slot Machine?, 13-01
How Online Betting Create a Game of Chance for its Customers, 07-01
How to Win at Online Bingo, 27-12
Spanish Gambling Market Going Strong, 17-12
Jon Jones Heavily Favored To Win UFC 247, 16-12
See more +
RESOURCES
Articles - Casino games - Calculators - Livescore