What have iGaming Platforms done to Raise the Bar?

Online casinos are some of the longest-lasting businesses in the online sphere, dating back to 1997. Since inception, they`ve faced a variety of challenges in becoming the multi-billion force they are today, and the journey hasn`t always been simple. Constantly updating to suit the newest tech, iGaming platforms are never done, so how did we get here?

While it’s largely invisible to outsiders, one of the most constant battles being waged by any web-based industry is the fight to maintain modern code. With each generation of HTML and related coding technologies, websites have to stay current, improve outdated systems, patch holes, and otherwise keep pushing forward.

"Close-up of Computer Keyboard - Credit" (CC BY 2.0) by Homedust

Arguably the most visible change on this front came from the death of Flash, which used to serve as the basis for almost all online casino games. Flash was one of the first ways we shared interactive media online, but it failed to evolve, and it became harder for iGaming services to handle. Eventually, Flash games were rebuilt by providers into HTML5, and iGaming services had to overhaul their entire systems to cater to this change.

Live gaming experiences were among the biggest recipients of these code updates, adding livestreamed casino experiences to iGaming platforms. Combining casino realism with at-home convenience, live casino games are quickly becoming a favourite on iGaming platforms. Not possible on older versions of the web, these new interactive games have set the stage for what could potentially become a future VR revolution.

A Home on Mobile Systems

Related to the adoption of newer HTML code has been the move to mobile phones and tablets. Following the popularisation of the smartphone after the iPhone launch in 2007, this used to be a complicated process which required app installation. As developers became more skilled and code evolved, the difficulty fell. 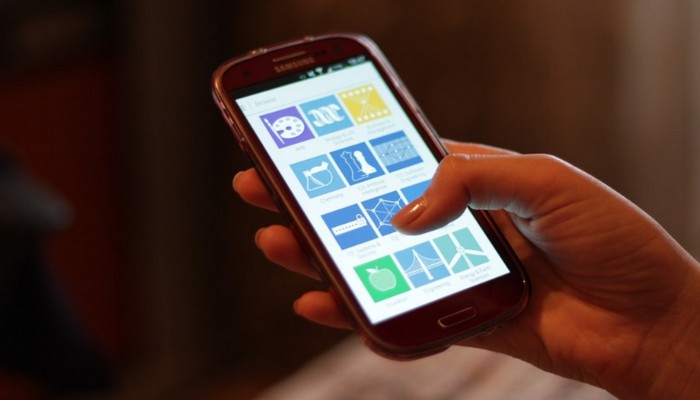 Today, modern iGaming platforms work just as well on mobile as they do on desktops and laptops, scaling and offering the same experiences without compromise. In recent studies, around 80% of all activity in the online gambling industry comes from mobiles, and this proportion isn’t expected to diminish.

Not all iGaming providers have been around since the beginning, with the industry’s growth leading to many new names getting in on the action. In a direct sense, the largest driver of newcomers comes from businesses which create frameworks and tools for the unfamiliar to utilize. Sports betting platform providers, for example, offer statistic tools, live-streaming capabilities, and integration with a huge number of software providers. With barriers to entry lower than ever before, competition in the market is driving evolution faster than ever.

Already in their 20s, the journey of iGaming platforms has been one of profound developments and experiences. While maintaining the same goal held so long ago, developments in useability and accessibility have reshaped what`s possible, reaching millions of new users in the process. Of course, the industry will never truly be done, so as fans, we’re curious to see what comes next.