Might Japan Be the Surprise Package in Qatar World Cup’s Group E? 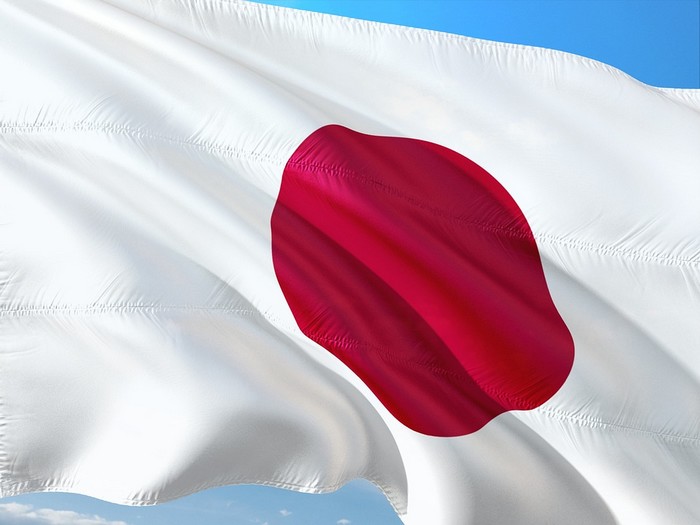 Japan are in Group E of the 2022 FIFA World Cup along with Spain, Costa Rica, and Germany. The question being asked here is, can they make it through to the last 16? Could Japan be the surprise package and go even further? Find out more right here.

Can Japan win the 2022 FIFA World Cup in Qatar?

To get a much better understanding of just how likely it is that Japan can win the FIFA World Cup in Qatar, the best thing to do would be to compare the odds from most major online sports betting sites. There are 32 teams in the Group Stages of the tournament, and half of these will progress to the last 16 knockout stages of the tournament. Just how far can Japan go?

A quick look at the groups

● Netherlands, Ecuador, Senegal, and Qatar are in Group A
● England, Wales, the USA, and Iran are in Group B
● Argentina, Mexico, Poland, and Saudi Arabia are in Group C
● Australia, Denmark, France, and Tunisia are in Group D
● Costa Rica, Germany, JAPAN, and Spain are in Group E
● Belgium, Cameroon, Serbia, and Switzerland are in Group G
● Ghana, South Korea, Portugal, and Uruguay are in Group H
What are the odds of Japan winning the world cup?

At many of today`s most trusted sports betting SA sites, such as 10Bet Africa, you will see that Japan are currently the 23rd odds-on favourite to win the world cup, which is behind Canada, Australia, Morocco, Senegal, Poland, Wales, USA, Mexico, Ecuador, Switzerland, Serbia, Croatia, Uruguay, Denmark, Belgium, Portugal, Netherlands, Germany, Spain, France, England, Argentina, and Brazil. In other words, unless you`re a die-hard supporter of Japan, it would NOT be a sensible bet to put your money on Japan to win the world cup. When you compare the odds, you will find that they are currently priced at around +47,500 in American/moneyline odds. If you convert these odds into European decimal odds, it works out to 478.00, and when converted into UK fractional odds, it works out to 475/1. In comparison, the odds-on favourite to win the world cup outright, Brazil, are currently priced at +335 (which is 10/3, or 4.35).

Which teams don`t stand a chance at winning the world cup?

If you fancy placing a bet on an outside team to win the world cup with the least favourable odds, then you may want to consider Tunisia, Saudi Arabia, Iran, or the host nation Qatar. These four teams are all currently priced at a whopping +90,000 to win the tournament outright, which is 900/1 or 901.00. A more sensible bet that is more likely to return you a profit is for France, England, Argentina, or Brazil to win the world cup. A look at the Japanese world cup squad

The 26-man squad that was selected for this year`s world cup include the following players:

Japan`s opening world cup game is set to get underway at 13:00 GMT on Wednesday, November 23rd, against Germany at the Khalifa International Stadium. On Sunday, November 27th, at 10:00, they play Costa Rica at the Al Rayyan Stadium, and their third group stage match is against Spain at 19:00 on Thursday, December 1st, at the Khalifa International Stadium.

What to remember when gambling in the real money mode

For those of you who do decide to have a flutter on any of these upcoming world cup betting markets, try and gamble responsibly, and never spend more than you can afford. Don`t chase your losses, and, where possible, try and set deposit limits, or at least go in with a budget and then try your hardest not to spend more than you originally budgeted for. Try not to place too many silly outside bets; instead, try to place sensible bets with favourable odds that are more likely to come in.