Least popular gambling games for winning and why

In recent years, the casino industry has been booming with business. Due to rapidly improving technology, the gaming and casino industry have intertwined and made gambling much more readily accessible globally.

Gambling games these days offer realistic visuals, access to global real-time bets, and transactions. Some casinos go as far as existing in virtual reality, or, VR for short.

This improved accessibility makes it easier for anyone to gamble, and there are a lot of people who enjoy gambling these days. Some play for fun, some play to pass the time, and some play to win big.

As the demand for casinos skyrocket, gambling becomes less about luck, and more about calculating the statistical probability of winning. Some casino games are popular for those who want to win, and some that people agree to stay away from. Here is a list from the worst to the best gambling games. 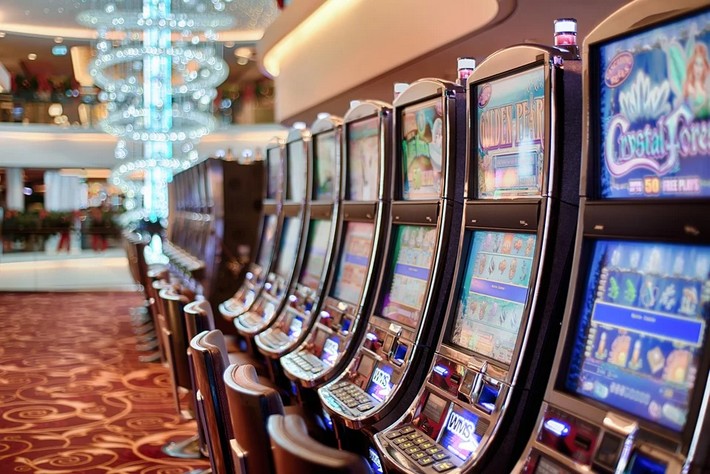 Slots is a simple game. Pull a lever to spin a reel. There’s a chance you’ll lose your money, a small chance to win some, and a minuscule chance of getting a jackpot.

As for the chances of winning, every slot machine has its own hit frequency. Most of which is around 20-30%, meaning for every 10 games played, there should be 2-3 payoffs. The odds definitely are not in your favor.

Yet even with the low odds, many still tend to play slots until their pockets are empty. Why?

Because most of these machines have a payback percentage, which “consoles” people and coerces them to play more. Essentially, the slots give players back a portion of their money when they lose. This payback percentage is different depending on where you play.

At airports, the payback percentage is usually 75-85% which is very bad. People keep putting in money in hopes of getting the million-dollar jackpot but in reality, the odds of winning are about 1 in 49,836,032. To put that into perspective, the odds of dying via rogue meteorite to the head is 1 in 700,000.

But that being said, it’s hard to argue that slots aren’t fun especially with all the interactive game modes that casinos like Sky City are coming out with like Chili Heat which is one of their most popular slots games. If you want to find out more about Sky City Casino check out this article from Casino Reviews which also offers a great welcome bonus for new players.

Bingo is a classical game where everyone has a card with 5x5 rows of numbers. These randomly generated numbers will be punched out when the host calls out its number. The first person to hit a row of 5 numbers is the Bingo winner.

However, as fun as Bingo can be, it has one of the lowest odds of many casino games with about a 1 in 100 chance of winning. These odds can be increased in your favor by purchasing more than one ticket at a time. But, Bingo is more accessible now more than ever as many people play it online now.

However, the game’s main strength and selling point also turn off many people. That is poker is a game that requires the player to have skills. In fact, there is very little luck involved in poker. It is a game of psychology and mathematics, making it very difficult to master.

Furthermore, it’s difficult for new players to get into the game because the pre-existing poker players are generally already good and you’ll more than likely lose your money to them.

Roulette is a casino game named after the French word meaning little wheel. Players can place their bets on one or more numbers, either red or black. They can also bet on if the number is odd or even, or if they’re high or low.

As the nature of the game is “this or that”, you have a 50% chance of winning. Of course, the odds can be lowered against your favor if you bet on specific numbers, but at the same time drastically increase your reward gains.

Aside from poker, roulette is also a vastly popular game that every casino will have. With the fair odds, many have walked away with heavier wallets from the roulette, making it a favorite of many.

Blackjack is a very simple card game. Each player starts with two cards, and the dealer will reveal a third. Players can either choose to hit or fold to add up to 21 points. If they’re over means they bust, and if they’re the highest number then they win.

Blackjack is a beginner-friendly game but it takes a lot of effort to master. Generally, players will have about a 49% chance of winning, but it varies greatly because of luck and mostly, skills.

However, players can constantly improve by learning. The “easy to learn, hard to master” motif behind the card game draws many players in, making it one of, if not the most popular casino games.