Is the Middle East Ready for the World Cup 2022? 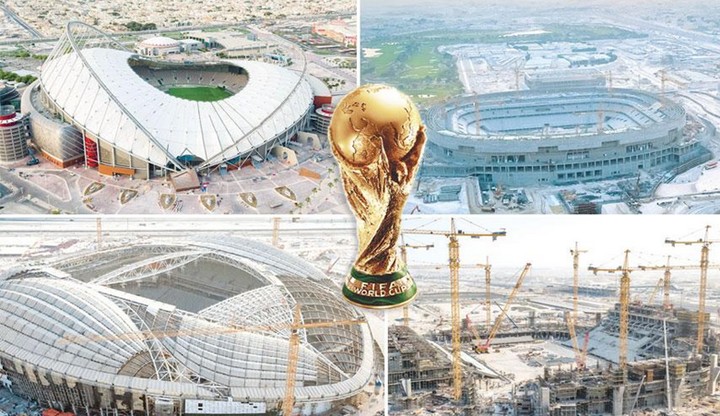 Qatar won the vote of staging the world`s biggest soccer tournament back in 2010. Since then, all focus has been on expanding stadiums and setting the stage for the first-ever Middle East FIFA World Cup. There were some speculations about expanding the tournament from 32 to 48 teams. FIFA had even approved a template for adding 48 teams. However, these changes are no longer under consideration due to logistic and political regions.

In a statement released by FIFA back in May, the current circumstances could not accommodate the hosting of 16 more teams. The Middle East also has different laws regarding alcohol, gambling, and partying. Considering these three are virtually ubiquitous in all World Cup tournaments, it begs the question of whether the Middle East is ready to host the 2022 tournament.

Gambling in the Middle East

Many countries in the Middle East do not allow brick and mortar casino gambling. In Qatar, betting and gambling are prohibited. If found gambling, you can be sued for a minimum of 6,000 Qatari Riyals. However, there are a few loopholes in the gambling rules for Qatar. While gambling of all sorts is prohibited, the government allows people to bet on camel races. Qatar has a long history of camel race betting with prices reaching millions of Qatari Riyals. There is also evidence of football betting. If you want to gamble in Qatar, you will need to use a VPN service that bounces your IP address across the globe. A VPN service allows you to access any location-restricted website and can also be used to remain anonymous. Besides a VPN, you will need an e-wallet to transfer your stake to a betting platform.

Stadium construction and expansion is one of the most challenging parts of hosting a World Cup tournament. Most Qatar stadiums identified for hosting the tournament require developments. Popular venues like Jaber Al-Ahmad (60,000 seats) and Sabah Al Salem (26,000 seats) need expansion to meet the minimum seat requirement. Construction will also put the spotlight on working conditions and labor rights. FIFA pays close attention to its working and labor rights and has the prerogative to stop construction if any of its requirements are unmet. Other challenges are heat and dust.

Economic and travel ties in the Middle East 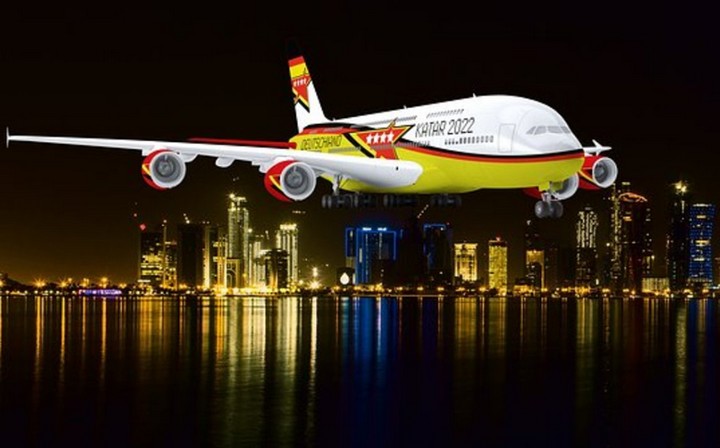 United Arabs Emirates (UAE), Saudi Arabia and Bahrain are yet to restore economic and travel ties with Qatar. When FIFA was seeking co-hosts to help Qatar host 16 more teams, these three were automatically left out. Kuwait and Oman are the only other two options. They are neutral states with thriving diplomatic relations and also help with mediations in the Middle East. However, Oman had no interest in co-hosting the tournament, and Kuwait has a total ban on alcohol for both residents and tourists.

Alcohol rules in the Middle East will hurt the World Cup 2022. With Budweiser as one of the major sponsors of the competition, it will be interesting to see how they pitch to a region that has a ban on all alcoholic products. Most countries do not allow alcohol at all. Qatar allows non-Muslims and tourists visiting the country to drink. However, Muslim residents can be charged and fined if found in possession or under the influence of alcohol.

With only three years remaining to the World Cup 2022, operations have been sped up to ensure the country is ready comes summer. The 2022 tournament will also go out of tradition as it will be hosted in November – December, as opposed to June-July. This is to avoid the high temperatures that can go beyond 40 degrees Celsius in July. Qatar is also set to provide solar-powered cooling in the five stadiums that will host the World Cup. Despite all concerns, the likely outcome is Qatar will be ready for the tournament come 2022.

PREMIUM PICKS
Get more and win more!
Betrush Premium features some of our best tipsters and has delivered over 15,000 picks and steady profits since the start in 2011. We care about serious betting - no makeup, odds are advised exclusively with Pinnacle and the Asian market. Subscriptions are affordable for everyone, starting from just €9.90 per week and cover all picks and tipsters on the BP site
IN FOCUS
Khabib v Ferguson – Betting Odds and Predictions, 21-02
Bitcoin Makes Betting on Sports and Poker Easy for Americans, 10-02
What You Need to Know About Live Betting, 08-02
Online betting has never been that easy with W88, 23-01
An overview of 188bet, 23-01
1xBet becomes the title partner of the eSports..., 22-01
Super Bowl Betting Guide: Chiefs vs 49ers, 21-01
Latest trends in Online Casinos, 21-01
How to Take Full Advantage of Online Casino Bonuses, 19-01
Tips to Getting Your Brand Out Internationally, 18-01
How New Live Betting Sites are Gaining Foothold in a..., 16-01
Why Betting on WTA Tour is So Unpredictable Today and How..., 16-01
The Casino Market in Portugal Good in 2018, Amazing in 2019, 13-01
A Closer Look at the Gambling Tax Increase in Italy, 13-01
How Can You Guarantee a Safe Play in Gambling?, 13-01
How To Make a Profit Playing Skill-Based Slot Machines, 13-01
How to Avoid Losing on Online Slot Machine?, 13-01
How Online Betting Create a Game of Chance for its Customers, 07-01
How to Win at Online Bingo, 27-12
Spanish Gambling Market Going Strong, 17-12
See more +
RESOURCES
Articles - Casino games - Calculators - Livescore