Who are the Favorite Teams to Win the 2021 MLS Cup?

If there is one event that all soccer fans look forward to every year it is the MLS Cup. This is an annual competition and two teams play each other after successfully proceeding through the MLS Cup Playoffs. Of course, the 2021 MLS Cup is many months away, it is something that creates a lot of excitement around the United States. We want to have an early look at what teams are going to be favorites to win the tournament this year and become the league champion. 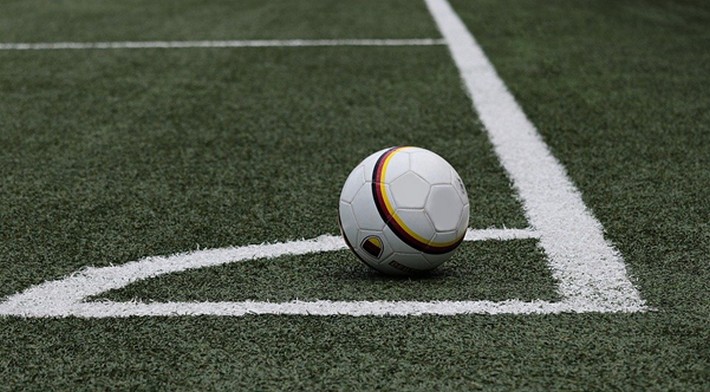 How Does the MLS Cup Work?

First of all, if you are new to following the MLS Cup, you need to know how the games are played. It is a playoff tournament, which is different from a lot of leagues you find around the world. It does not go on how many points a team has. Instead, they play other teams and advance if they win. In 2021, the top eight teams in the conference league are going to qualify for the playoffs. This means that 16 teams will compete in order to find a winner.

Who are the Favorite Teams to Make the Playoffs?

Now it is time to look at what teams we think are going to advance and make the playoffs, as well as get close to the final. Let’s start with the obvious favorites; Columbus Crew SC. As the winners of the 2020 MLS Cup, they are going to want to defend being champions and win another year. They beat Seattle Sounders FC 3-0 on December 12 in a convincing win at the Mapfre Stadium. While the attendance was only 1,500, this was quite a celebration for the team.

If you are from Pennsylvania, you are going to want the Philadelphia Union to win the 2021 MLS Cup. Indeed, they are favorites since they currently hold the Supporters’ Shield. They will have some work to rebuild their squad for 2021. They have recently lost Mark McKenzie to KRC Genk. While they were hoping to keep the player for longer, they have received $6 million for selling him. This can be re-invested in the squad.

They may have lost the final of the 2020 MLS Cup, but Seattle Sounders FC still managed to make it there. This means that they have to be favorites for the competition this year. They will still be disappointed with what happened in the final and they are likely to come back with a bang. They are managing to keep key players before the 2021 season and they are going to play a big part in getting them far in the Cup again.

Last but not least, we include Los Angeles Galaxy on our list. They have won the most MLS Cups, which is five times in their nine appearances. With their great record, they are going to be favorites to advance in the playoffs. They have a good supporter network and a strong team for 2021.