Why mobile apps for gamblers are more important than ever

Mobile games are probably one of the most popular past times in the modern age. Back in the 1990s, there were still many people who had no mobile phone let alone played games on the go but that, like hair parted down the middle, is a thing of the distant past.

Now is the age of the mobile game and there are plenty to choose from but one area, in particular, is changing fast. The habits of people fond of betting online have become ever more focused on mobile apps and the ability able to bet in-play while attending matches or jumping on a table game for a quick entertainment fix. 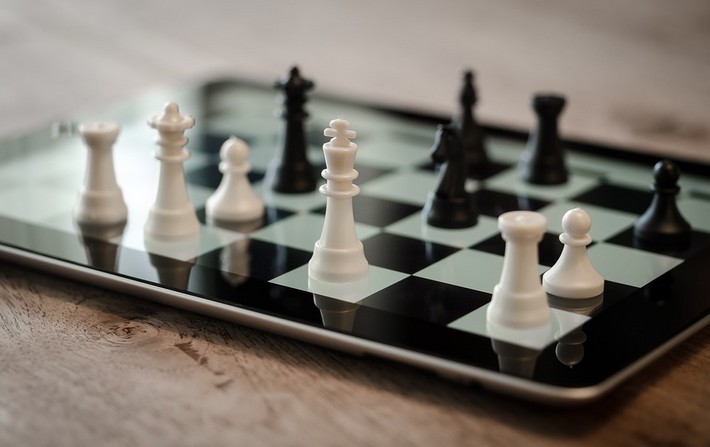 Taking a look at newcasinos.com, you can see how newcomers the market compare against certain criteria such as welcome bonuses and value. This is important because there is a lot of competition out there and being innovative when starting out is how such businesses build a loyal customer base very early on.

But one thing all companies, new or old, have to offer is a form of mobile gaming - usually via an app. There is a whole market of millennials out there who have never known a world without modern technology and so, for them especially, playing games on the go is paramount when it comes to attracting their custom and money.

The changing habits of gamers

Indeed, this has been a real area of innovation over the last few years with apps becoming increasingly important to the growth and success of online bookmakers and casinos. The reason that more energy and investment is going into technology is because of the habits of modern mobile gamers.

According to the Gambling Commission annual report for 2019, 55% of players use mobile apps in order to play games online. It also stated that there had been a significant increase of 5% in those using a mobile phone to bet compared to 2017. And the modern gamer expects a lot more from apps than just a replicated experience of what they can get from a laptop or desktop computer. They now want to enjoy mobile gaming, as an experience in and of itself.

Casino slot developers are well aware of this which is why they offer such a wide variety of games. This also stems from an understanding that the demographics of gamers using mobile phones have changed, too. Again looking at the Gambling commission report it highlights that a healthy 41% of woman have gambled compared to 51% of men. 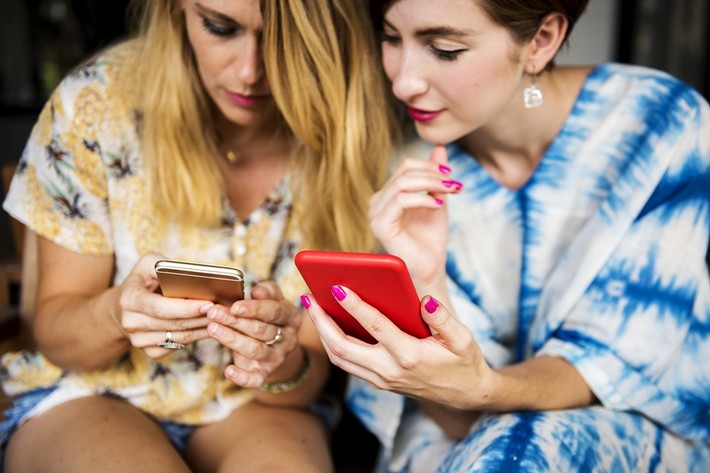 The mobile revolution is set to continue

There is no evidence to suggest that the habits of gamers are going to revert back to non-mobile forms of play. In fact, as technology gets better the apps produced will also become more intuitive, respond quicker and have additional elements that are likely to be unavailable in any other format.

The growth of in-play betting from a sports perspective suggests that mobile usage will continue to rise and estimates of a further 5% increase on 2018 could turn out to be close to the mark.

Time will tell, but for now and for the foreseeable future mobile gaming for gamblers everywhere will remain king of the castle.

PREMIUM PICKS
Get more and win more!
Betrush Premium features some of our best tipsters and has delivered over 15,000 picks and steady profits since the start in 2011. We care about serious betting - no makeup, odds are advised exclusively with Pinnacle and the Asian market. Subscriptions are affordable for everyone, starting from just €9.90 per week and cover all picks and tipsters on the BP site
IN FOCUS
How to Find a Good Online Casino — Tips & Tricks, 02-06
The future of free pokies market by Aristocrat Leisure, 29-05
Changes to Look out for in US Sports Betting in 2020, 27-05
Dream11 Is Helping Cricket Return With Tournaments In the..., 25-05
Playtech Buys the Italian Gambling Brand Snaitech, 25-05
The 1-3-2-6 Betting System, 19-05
Top 3 online bookmakers in Las Vegas, 17-05
Which are the Most Famous Slot Sites in UK, 06-05
The Championship Race for Promotion, 06-05
Can eSports Capitalise on Big Gains in 2020?, 05-05
Best among btc betting sites on the market, 20-04
What are the Benefits to Exploring Virtual Sports?, 15-04
A Brief Outline of Common Football Betting Terms For The..., 06-04
What Makes a Good Slot App?, 06-04
VN88 - The Trusted Online Casino In Vietnam, 03-04
Why Online Gambling is the Safer Option These Days, 01-04
Gambling Professionally What You Need to Know as a..., 01-04
Canceled Sports: What to Bet on Now that Major Sports..., 01-04
Canceled Sports Events: Sportsbooks Gets Creative with..., 01-04
See more +