The Evolution of Betting, from Offline to Online 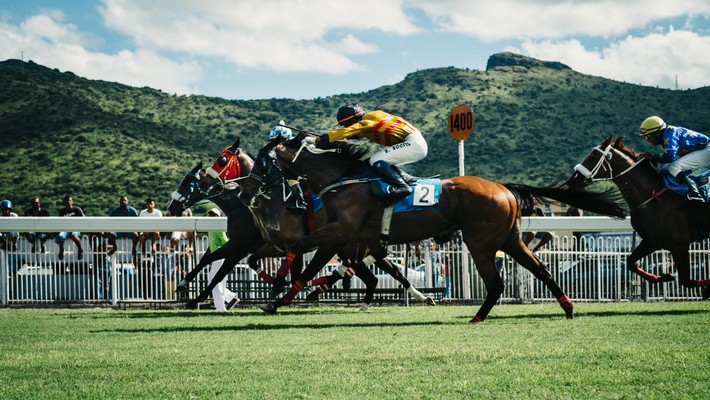 The first instances of betting are believed to have emerged millions of years ago, all the way to the Old Stone Age. Around the 9th or 10th century, gaming houses, playing cards, and animal betting started to appear in China. So if you thought most of our playing cards or games dated back to France, think again!

However, it’s true that many of the modern games we play today, like poker and blackjack, are believed to have been derived from European games from the 17th century. Once popular mainly in saloons and gaming houses, fans of the games can now play a wide variety of different versions online, like Texas Hold’em, live poker, five card draw poker, seven card stud poker, single-play blackjack, multi-player blackjack, and live blackjack, among so many others.

The internet has really expanded the number of options available, so now there is something for everyone. You can also play in tournaments online even if you’re more of an amateur poker player. Plus, you can usually play at any time of day, so there’s no need to worry about sticking to the hours of a business.

Fans have been betting on the outcomes of games for as long as there have been sporting events to wager on. Until the invention of the internet, bets were either made in person or over the phone. Bettors were limited by the number and types of wagers available. So if someone wanted to bet on a low-profile game or on an unlikely player, he would be out of luck if those bets weren’t offered.

Now, sports fans can place bets online. It’s still a relatively new phenomenon, and its legality still differs from country to country. But it’s becoming far more common, which means bettors have even fewer restrictions for how and when they want to place their bets. 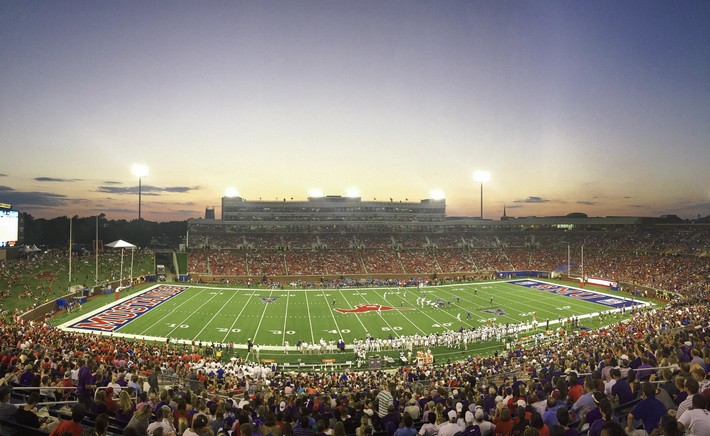 Further, with betting on sports online, there are seemingly no limitations for which sports you can bet on and the types of wagers you can make. For example, when betting on college football, sites like FOX Bet offer dozens of different start-of-game wagers in addition to in-game, proposition, and future wagers. You can bet on which side will win against a point spread, how many field goals will be successful, and which team will win the College Football Playoff, among many others. That’s the perk of betting online: You have a lot more wager options than offline.

As for slot machines, the first slot machines didn’t appear until the late 19th century. They basically resembled an old cash register, and had few options. It wasn’t until the 1970s that the first video slot machines were produced. This was around the time that casinos started to become more popular, and they wanted new games like video slots to entertain customers.

Eventually, slots started to have specific themes to draw in customers, such as TV show, movie, or music themes. For example, some of the most popular themed slot machines over the years have been Wheel of Fortune, Cleopatra, and Who Wants to Be a Millionaire.

By the 1990s, people started to get the internet in their homes. This really helped all types of betting to take off, because bettors and casino lovers were able to do things on their own terms. They didn’t have to leave their home or plan an expensive trip across the country — they could place bets or play their favorite games online.

Fast forward to present day, and betting is becoming increasingly popular thanks to all of the different ways that bettors can engage with betting. Sports leagues like the NHL, MLB, and NBA are now endorsing betting to increase fan engagement, which they previously were against. This combined with its recent legality and widespread availability means that this is only the beginning — and the future of betting looks bright!

PREMIUM PICKS
Get more and win more!
Betrush Premium features some of our best tipsters and has delivered over 15,000 picks and steady profits since the start in 2011. We care about serious betting - no makeup, odds are advised exclusively with Pinnacle and the Asian market. Subscriptions are affordable for everyone, starting from just €9.90 per week and cover all picks and tipsters on the BP site
IN FOCUS
How to Take Full Advantage of Online Casino Bonuses, 19-01
Tips to Getting Your Brand Out Internationally, 18-01
How New Live Betting Sites are Gaining Foothold in a..., 16-01
Why Betting on WTA Tour is So Unpredictable Today and How..., 16-01
The Casino Market in Portugal Good in 2018, Amazing in 2019, 13-01
A Closer Look at the Gambling Tax Increase in Italy, 13-01
How Can You Guarantee a Safe Play in Gambling?, 13-01
How To Make a Profit Playing Skill-Based Slot Machines, 13-01
How to Avoid Losing on Online Slot Machine?, 13-01
How Online Betting Create a Game of Chance for its Customers, 07-01
How to Win at Online Bingo, 27-12
Spanish Gambling Market Going Strong, 17-12
Jon Jones Heavily Favored To Win UFC 247, 16-12
Videoslots online casino wins legal battle against..., 13-12
Play Online Real Money Slots to Win Big, 11-12
What To Look For In Your Next Poker Chips Set, 05-12
5 Things You Should Know About Women’s Gambling Habits, 05-12
A Quick Look at the Danish Superliga and Betting..., 02-12
How to calculate the run rate on slots , 27-11
Gambling vs. Betting: Different or Similar?, 26-11
See more +
RESOURCES
Articles - Casino games - Calculators - Livescore