The features of Omaha Poker now will allow bettors to view this type of Poker from the other side and increase the chances of the hand succeeding. According to statistics, Omaha is the second most popular type of Poker in the world, just behind Texas Hold`em Poker. So let`s compare these 2 genres currently available on 188BET from 88betgo.com to better understand them.

Considering the features of Poker Omaha, first of all, it should be noted the similarity with Poker Texas Hold`em. These types of Poker are very similar in terms of the number of transactions. Be aware, there are a few characteristics that make Omaha quite unpredictable compared to Texas Hold`em Poker. Interesting rules, exciting games and small amounts of competition allow you to win big prizes from Poker Omaha. 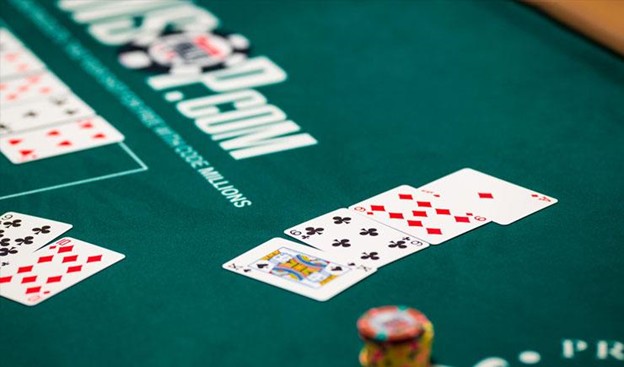 The rules of Omaha Poker, like the betting rounds, are similar to Texas Hold`em, so players who know the specifics of one type can easily play another. In both forms, the player is dealt cards first (in Omaha it will be dealt four cards, and in Texas Hold`em will be dealt 2 Poker cards). Then two players from the dealer place a blind bet, and the remaining players must call or fold.

The goal of both Omaha Poker and Texas Hold`em is to collect the 5 strongest cards in your hand and beat your opponent in the game.

The difference between Omaha and Texas Hold`em Poker

Although there are similarities with Texas Hold`em to similar combinations, there are differences between these types of Poker, as otherwise they would be identical Poker styles.

Unlike Texas Hold`em Poker, in Omaha each player receives four Poker cards instead of two. 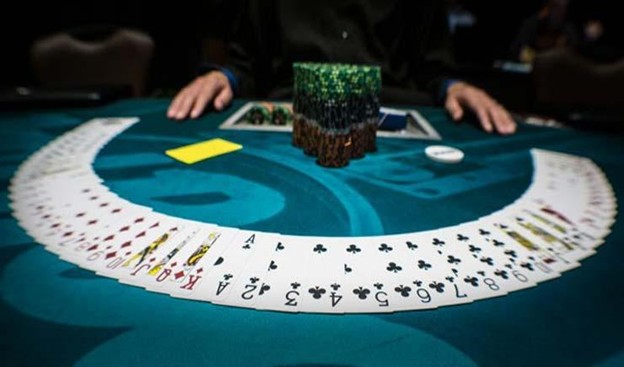 Note that players must attempt to combine an exclusive combination of two private cards and three community Poker cards. Therefore, Omaha is quite unpredictable, as predicting the opponent`s four cards will be much more difficult than the two Poker cards.

However, for those who still want to know the chances of winning on certain bets, there is a Poker calculator that shows the percentage of success in the Omaha Poker hand.

The main thing to remember is the peculiarity of the construction of Poker combinations. That is, if there are four cards of the same suit on the Poker table and the player has one card of the same suit, then he will not be able to collect a single "flush".

Note that such situations happen quite often, when the player can get a Poker hand combination. But due to the rules, he will end up with only Kicker in his hand.

Because of all of the above, position often plays a more important role in Omaha than Hold`em. Having position (acted later) gives you more information when you act – meaning you know what your opponent chooses to do first. That`s an advantage in most poker games, but especially important in Omaha poker.

Pot limit bets make it more difficult for the front-runner to kick their opponent out of the hand. While it also gives the player a better position to control the size of the pot. A player with a position can check by opponent or by bet with medium hand but with potential for improvement.

The above is a brief comparison of the two most popular types of Poker games ever introduced into casinos. Hopefully, you have learned more about Omaha Poker as well as Texas Hold`em and have interesting Poker games when participating in playing at 188BET Casino online.