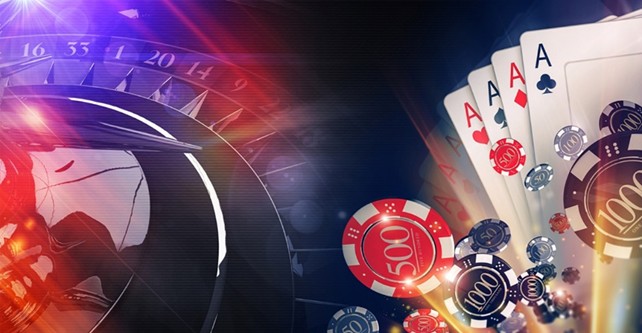 Before the internet, a casino was an establishment considered as an exclusive pastime for the rich that would wear expensive clothes and would wager huge amounts of money on table games like roulette, blackjack, poker, baccarat, craps or even backgammon. Now that everything is online and the sort of entertainment has become available for anyone with a device that can connect, things have changed radically.

The interest and the potential clientele on this industry has led all European and Asian bookies to add sections to their sites for online and live casinos and slot games. The former feature all of the aforementioned traditional table games in various versions, with or without live dealers, with riveting graphics and a quite entertaining soundtrack. The latter present long lists of titles specifically addressing the younger generation as they need something with fast advancement and lots of excitement. In some cases, this list exceeds 700 games.

The different sides of the same coin 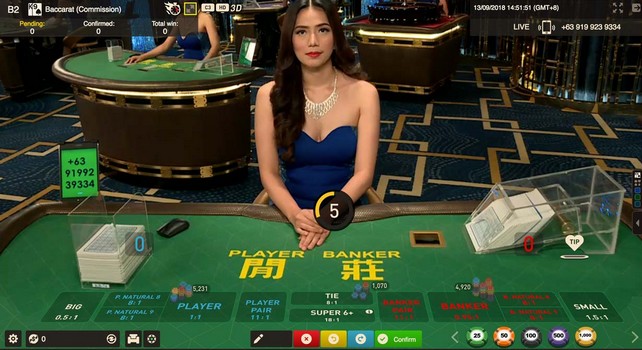 Speaking about versions and titles, all three versions, i.e., European, French and American can be found for Roulette, many variations of poker are available, however, most sites have the standard five card draw, Texas Hold’em, three card, Caribbean and Pai Gow. Baccarat and blackjack only differ on the appearance and the design, while it is a matter of the developer of the software, the version and appearance of the casino slot games. It should not be a surprise that some of them have second and third releases of updated versions of the same game.

Special mention should be given to Keno and Bingo. They were moved to a whole new plain of existence through the possibilities provided by the software designers. The Bet365 bingo section for example, is an entire program that has been launched by the popular betting establishment, covering 22 different versions of it!

It took some doing

It could be argued that while the betting part of the gambling industry was embraced really fast, the casino part did not grow up as quickly. There are plenty of reasons for this, the main one being the quite bad reputation accumulated by the sites that were initially created. Once the big guns came into the trade, along with a storm of promotions and bonuses for new clients, it started growing just as quickly. It also helped that the number of casino winners grew exponentially.

At the end of the day, what matters is the level of entertainment derived from the activity and the amount of money in profit. When the site is safe and reliable, both can reach really high levels and this is probably the main reason that many players now prefer this sort of gambling over the more widespread betting industry.