What can cause Over 2.5 goal odds to drift pre-match? 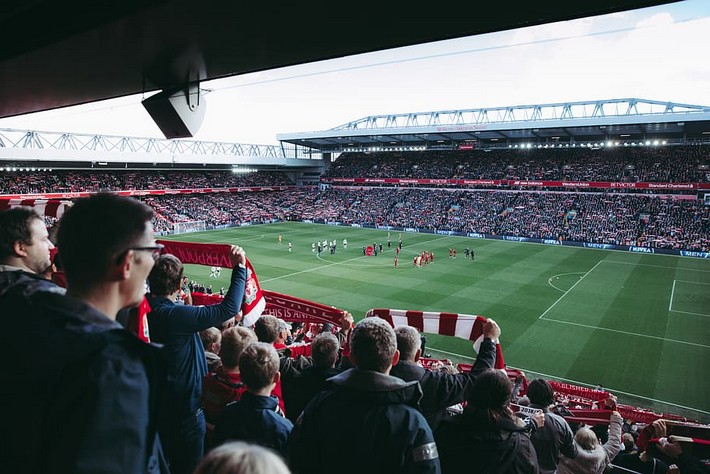 We’ve all seen it happen before. You place a bet on the Over 2.5 goals market of a match in the hours leading up to the game, only to see the odds drift with your chosen bookmaker ahead of kick-off. You’re left kicking yourself because you’ve either missed a shedload of value or you’ve missed why the game is less likely to finish Over 2.5 goals.

Within this article, we’ll be discussing the four key scenarios that can cause the traders of leading online bookmakers to slash the odds of Under 2.5 goals and leave Over 2.5 goals bettors somewhat red-faced.

The first scenario is undoubtedly the simplest one to grasp. It relies on keeping abreast of team news in the days and hours leading up to the next game. Try and watch or read the manager’s pre-match press conference. Managers are loathed to confirm when certain players are missing, but some will offer cryptic clues that suggest they will not be at full strength in midfield or attack. Fixture congestion plays a big part in a manager’s team selection, particularly at Premier League level where teams have multiple competitions to fight for. Former Spurs boss Jose Mourinho often spoke about the sacrifices he had to make during the compressed 2020/21 season, blaming key injuries sustained in the Carabao Cup on hectic schedules.

Some Over 2.5 goals bettors will prefer to wait until the team sheets are released an hour before kick-off. Although you may not get the best value odds this way, you are ensuring that your bet is worthwhile given the calibre of attacking players on the pitch. Drifting Over 2.5 goals odds isn’t just caused by injuries to strikers either. Injuries to key playmakers or wingers can also disrupt a team’s attacking fluidity.

While two in-form strike forces can often yield high-scoring games, it’s also important to acknowledge when two in-form defences go head-to-head. Two teams with mean defences that don’t concede many goals are unlikely to adopt a gung-ho approach. These match-ups often result in slow, cagey contests, where one goal often proves enough to clinch all three points. Some Over 2.5 goals bettors get blinkered by focusing solely on the final third of the pitch, but teams with efficient defences and even in-form goalkeepers are less likely to concede. 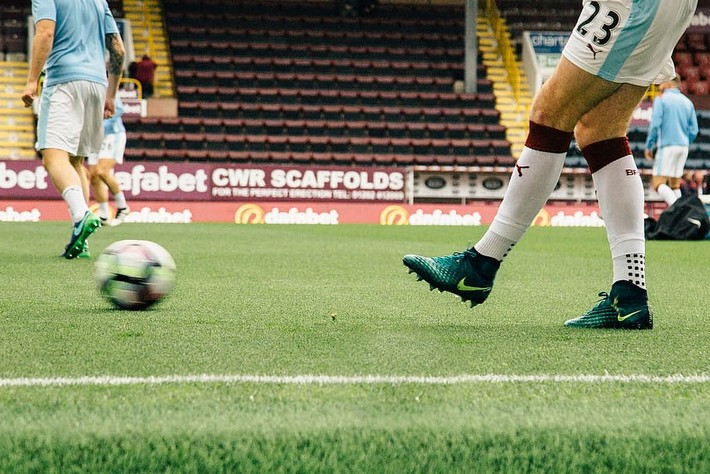 It’s a similar case when it comes to two promotion-chasing teams facing off against one another. On paper, two teams that are playing well and scoring plenty of goals may look like a potential goalfest. It’s important to look deeper than that. When two promotion-chasing teams face-off, there will be a lot riding on the result. It could be the difference between a team finishing in the automatic promotion places or a playoff place. Consequently, many big games involving two top teams in a division are tight, cagey affairs, with teams cancelling each other out on many occasions.

You may also need to adopt this mindset when betting on local derbies, involving two teams with a fierce rivalry. In many cases these games fail to live up to their pre-match billing, with the contests becoming a midfield scrap, with very little creative football played.

A lack of team motivation

It’s also important to be mindful of a team’s motivation before betting on Over 2.5 goals odds. If the league you are betting on is inching towards the end of the season, make sure the teams you’re betting on have something to play for. If they are positioned in the middle of the table with no promotion aspirations or relegation fears, it’s difficult to have confidence in their desire to score goals.

Ultimately, motivation is everything when it comes to betting on Over/Under goals markets. If a team needs to improve its goal difference or is chasing a shot at promotion or winning a cup competition, the Overs markets can prove good value. If teams enter games knowing a narrow win or even a draw is a good result, they will be far less reliable in terms of goal output.