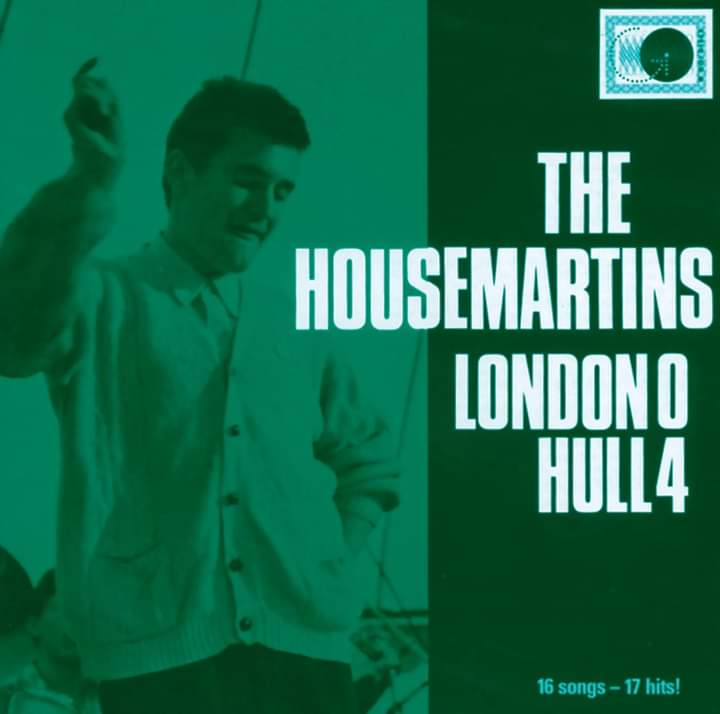 Milan forced to win in order not to allow Inter to escape, Juventus forced to win to overcome Atalanta and enter the top 4 in the Cl area. Tonight match that promises sparks between 2 teams going through different periods and convincing only in part. And the part that convinces me the most is that of the offensive phase of both. The 2 teams do not want to equalize because a point would be of little use, they could probably end up equalizing anyway but I think they will try to outdo each other, given the motivations on the pitch. And the players to solve it abound on both sides. On the contrary, the 2 defenses do not seem to live up to their ambitions, with many absences it is true but also many amnesia and a lot of approximation. Some players don't seem up to par, others seem "seasoned". I think there will be at least one goal on each side. Gl and health to all