AEL Larissa took only a point in the last round away against Iraklis 1908, but they need to be satisfied because from the 50th minute they were with players less. They have only one loss after 4 rounds in the Second League away to Olympiacos Piraeus B and are one of the main candidates for promotion. In the 1/16 final they eliminated Super League team PAS Giannina at home on penalties (1:1 regular time and extra time) and for sure will give their best against favorite PAOK. Sunday's defeat in the Thessaloniki derby against Aris was the least damage made on Răzvan Lucescu team. The invasion of the fans in Toumba and interruption of the match sent a strong message to the board members to stop the crisis.  They are 10 points away from first placed Olympiacos and have only one victory in the previous 5 matches in all competitions. Also, the schedule is really hard and this will be their 4th match in the last 10 days. Coach Lucescu has a lot of injuries on the team, and add to that, he will rest some players. Unavailable are Paschalakis (10/0 first goalkeeper), Varela (9/0), Augusto (8/2), Mitrita (8/1), Vieirinha (7/1 captain), Rodrigo (7/0), Crespo (2/0), and Kagawa (1/0). All in all, in Larrisa they always have a hard time, winning just two times in the previous 5 matches, but never with two goals difference.
Find more previews at www.bestballbet.com 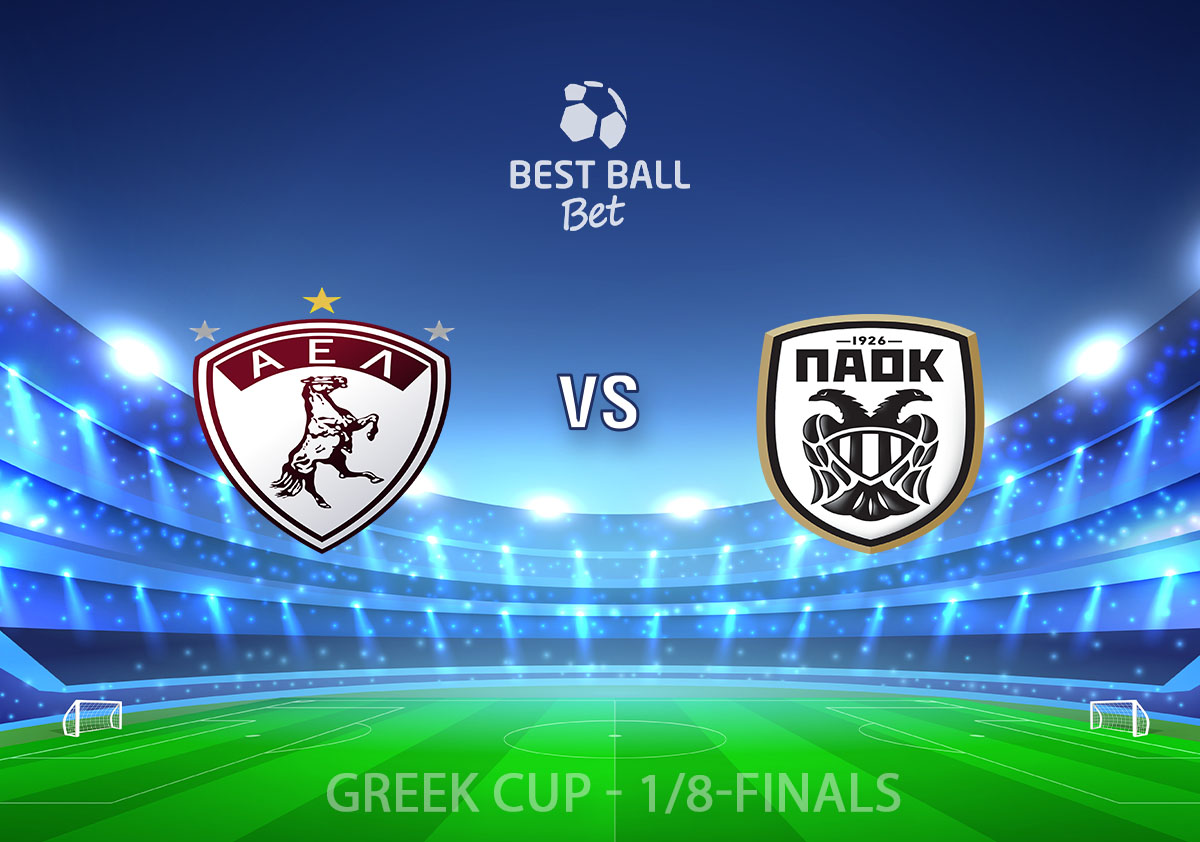