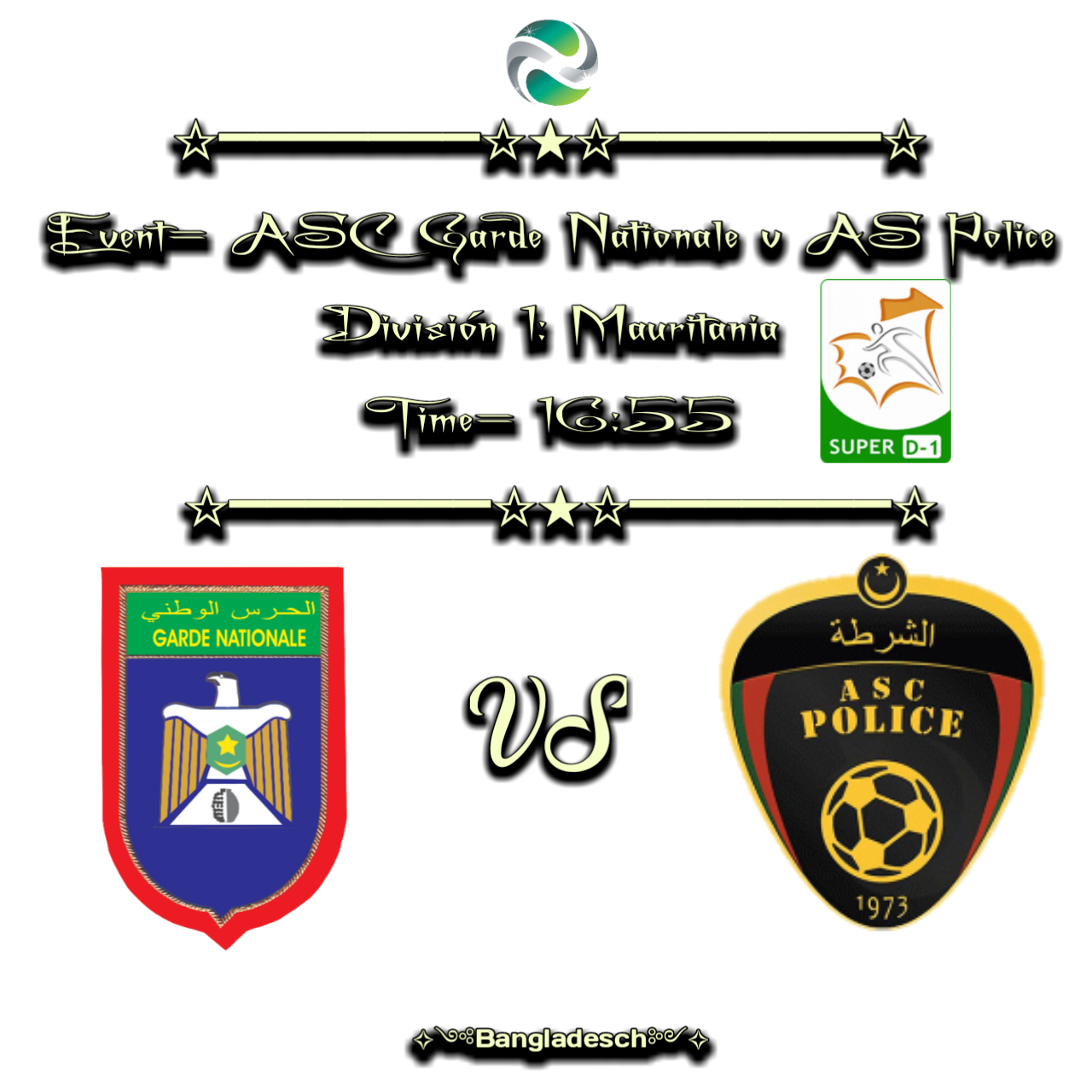 Well, we go back to Mauritania with Division 1 from there with the match between ASC Garde Nationale and AS Police. And we are going with a bet here in the handicap market that I see with confidence to be given.
My bet is to win ASC Garde Nationale AH 0 with odd 1,875 at Bet365.
ASC Garde Nationale is 11th with 23 points in a 14-team competition. He does not have a good campaign and has 6 wins with 5 draws and 11 losses. There is not much to do in the competition anymore. And he scored 22 goals and suffered 24 in total in 22 games. Here is the link so you can see the classification or the results:
javascript:nicTemp();
On the other hand, we have the AS Police which is in 7th with 35 points and has 9 wins and 8 draws and 5 losses. He scored 20 goals and suffered 17.
The truth is, it is a fairly under-goals competition. However, I love the victory of ASC Garde Nationale here with handicap 0 as the team is coming off a great victory in the last game with a 1-4 beating Jeunesse À l'Heure d'El-Mina. And AS Police comes from a home defeat to FC Nouadhibou with a 0-1.
Both teams do not have many claims as the competition is coming to an end. So I like the victory of the ASC Garde Nationale today playing against a team that is already losing. In addition, we protect ourselves in the event of a draw.
Therefore, we are going with the victory of ASC Garde Nationale with handicap 0 which has a lot of value in my analysis and we are going to take advantage of it.
Greetings and success...
Published: 28-09-2020, 19:31 CET Pick: ASC Garde Nationale AH 0
Odds: 1.875 at bet365