AS Roma - Juventus:
Roma football news:
Roma cannot be satisfied with their season, and now they meet an opponent with very different motivations, Juventus want to win the title and take advantage of the misstep of Inter, stopped 1-1 last night in San Siro with Atalanta.
Giallorossi occupy the fourth position with 35 points, but so far their season is irregular, they have started the year very badly, just think of the points of detachment from their historical rivals, Lazio victorious also yesterday with Napoli has eight  points of detachment (Third with 42 points).
Inevitable to say that Juventus arrive here in better shape than their opponents, three consecutive victories and have inaugurated the year by slaughtering Cagliari 4-0 with a hat-trick by Cristiano Ronaldo, as opposed to Roma which surprisingly fell at home against Torino 0-  1.
Losing at home against an average ranking team does not promise anything good and I do not see tonight how we can worry a great team like Juventus.
Fazio (Defender 10/0), it's doubtful, Cristante (Midfielder 8/1) and Spinazzola (Defender 11/0), are fighting for a starting shirt.
Kluivert (Forward 12/3), Shepherd (Midfielder 8/0), Santon (Defender 9/0), Zappacosta (Defender 1/0), Mkhitaryan (Forward 9/3), are all unavailable.
Juventus News:
Sarri 's Juventus is experiencing a sensational moment compared to Roma, they are in second place with 45 points, and now they have the great opportunity to win and climb over Inter which is first with 46 points.
They overcame 4-0 in Torino against Cagliari, demotivating a beautiful Cagliari who was fighting for a place in Europe, now down to sixth place, making him cash his fourth consecutive defeat.
The most important thing for this part of the season is to see their champion Cristiano Ronaldo in a state of grace, in spectacular form, given that he scored a hat-trick against Cagliari.
Juventus have won three games in a row, their only 3-1 defeat against Lazio is already a distant memory.
Juventus are confirming that they are continuing their race for the title, (14 wins, 3 draws, 1 defeat), in 18 games played.
Sarri's team will have their best potential, there will be no major absences, Khedira (Midfielder 12/0) is out, while De Ligt (Defender 13/1) and Higuain (Forward 16/5) are in doubt, business suit. 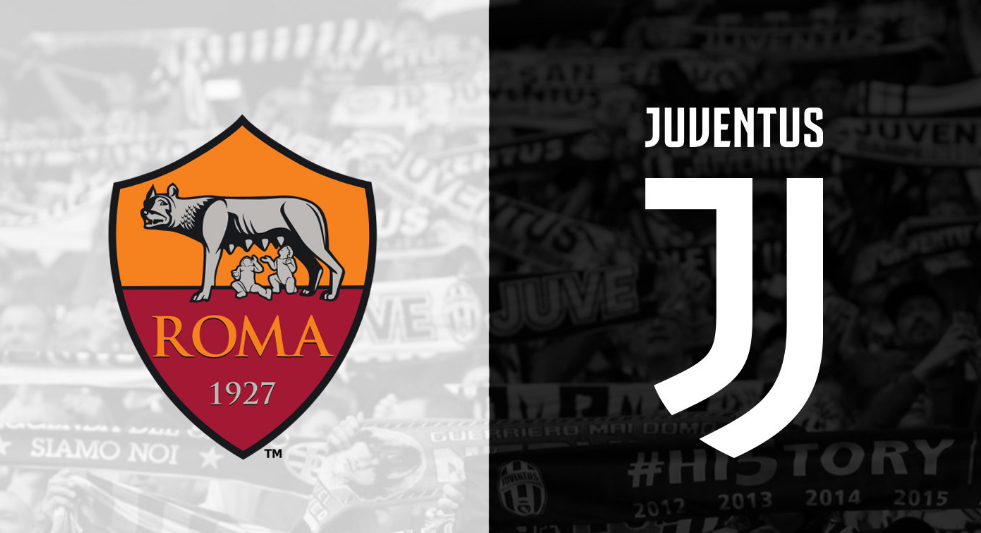 Final analysis:
Tonight Juventus have a great chance, to go to the top of the standings, come here to Roma with the best players with a Cristiano Ronaldo in great shape, like the whole team, they will win tonight, this Rome can do it all, but  certainly after losing at home to Torino (average ranking team), certainly can not put in difficulty a raid like Juventus, for these reasons I go with the important victory of bianconeri.
Good luck.
Published: 12-01-2020, 09:08 CET Pick: Juventus -0.50 (Asian Handicap)
Odds: 2.17 at Pinnacle