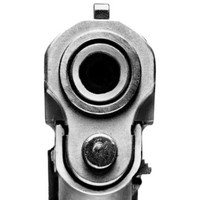 Stefanos had two not so easy matches, Martinez lost 6-2 6-4, but had a break lead in the second and a break point to go double break up, last night he was set and a break down to Fognini but somehow managed to get the win, and later he was coughing and revealed he has a cold. Now he is in that other part of the draw that has to play today two nights in a row which doesnt look like a bonus since De Minaur won his match in 2 sets and is more fresh, and is healthy and as we know a tough sob that will make you work for everything
And by looking at his history here, we cant say either of them had success here, actually this looks like statistically ´worst´ Masters 1000 tournament fo Stefanos (1-2 before this week)
This covers a lot of scenarios, even a two set loss.
Published: 13-10-2021, 12:40 CET Pick: A. De Minaur +5.0
Odds: 1.66 at Pinnacle