Uncertainty surrounds Al-Nassr’s second-round AFC Champions League clash against Tractor, after the Iranian club announced that it was unable to field the required number of players. They report a number of absences from the squad list submitted earlier this month. Forwards Mohammed Abbaszadeh and Ali Fathi are injured as is midfielder Mohammed Khorram. Peyman Babaei is suspended, Sayad Kokabi has terminated his contract, and two more players have tested positive for the coronavirus, leaving the team looking very thin indeed, and they asked that the game to be postponed. It's necessary for the Tractor to replace the new members of the youth team even if the AFC doesn't agree to postpone the match which will be played on Jassim Bin Hamad Stadium (Qatar).
The AFC has been ruthless in the past. In last year’s edition, Al-Hilal was hit by a COVID-19 outbreak and couldn't field a full squad in the final group game. Despite already having booked a place in the knockout stage the defending champions were forced to withdraw.
Al-Nassr, led by Brazilian coach Mano Menezes, topped a difficult group to progress to the second round and has won two out of three games so far in the current Saudi Professional League season. If the game goes ahead, Al-Nassr will be without star striker Abderrazak Hamdallah who is suspended along with Ali Lajami and Abdullah Madu. They signed Anderson Talisca and Vincent Aboubakar who are superb players and expect to win this match without any problem.
Find more previews at www.bestballbet.com 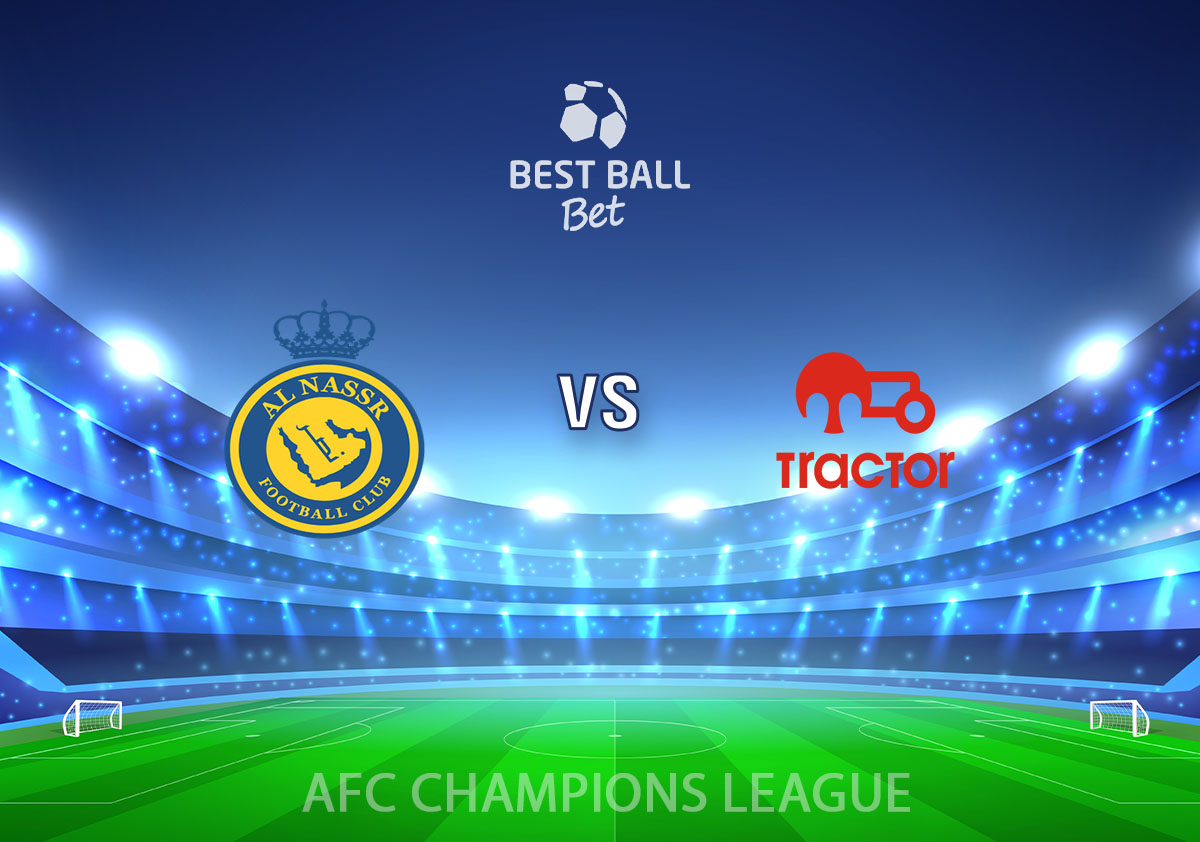