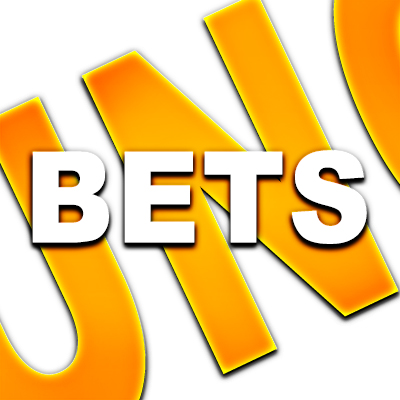 The odds for over 2.50 maps bet are quite decent at the time of writing this prediction. Let's be clear, Alliance is the worse team here but it's an online game, mistakes happen and at one point this Alliance roster has to get at least a map. While I don't think that Alliance can beat Liquid tonight, I still think maps will be close. Even though Alliance is 0-2 (0-4 maps-wise) in the table, their performance has been getting slightly better. If Tundra just simply smashed them, then the game versus Secret was a fairly tough one. In both games, Alliance had a gold lead Liquid is in a way a similar team to Secret. Both teams tend to go for weird drafts, sometimes their communication is broken, and, after all, w33ha (from Alliance) will be playing against his former teammates. I just don't think that this game will end in straight maps.
2.70 for over 2.50 maps looks like a decent value bet. The patch is still new and both teams had been shaky performance-wise.
Published: 21-06-2022, 12:32 CET Pick: Over 2.5 maps
Odds: 2.7 at Unibet