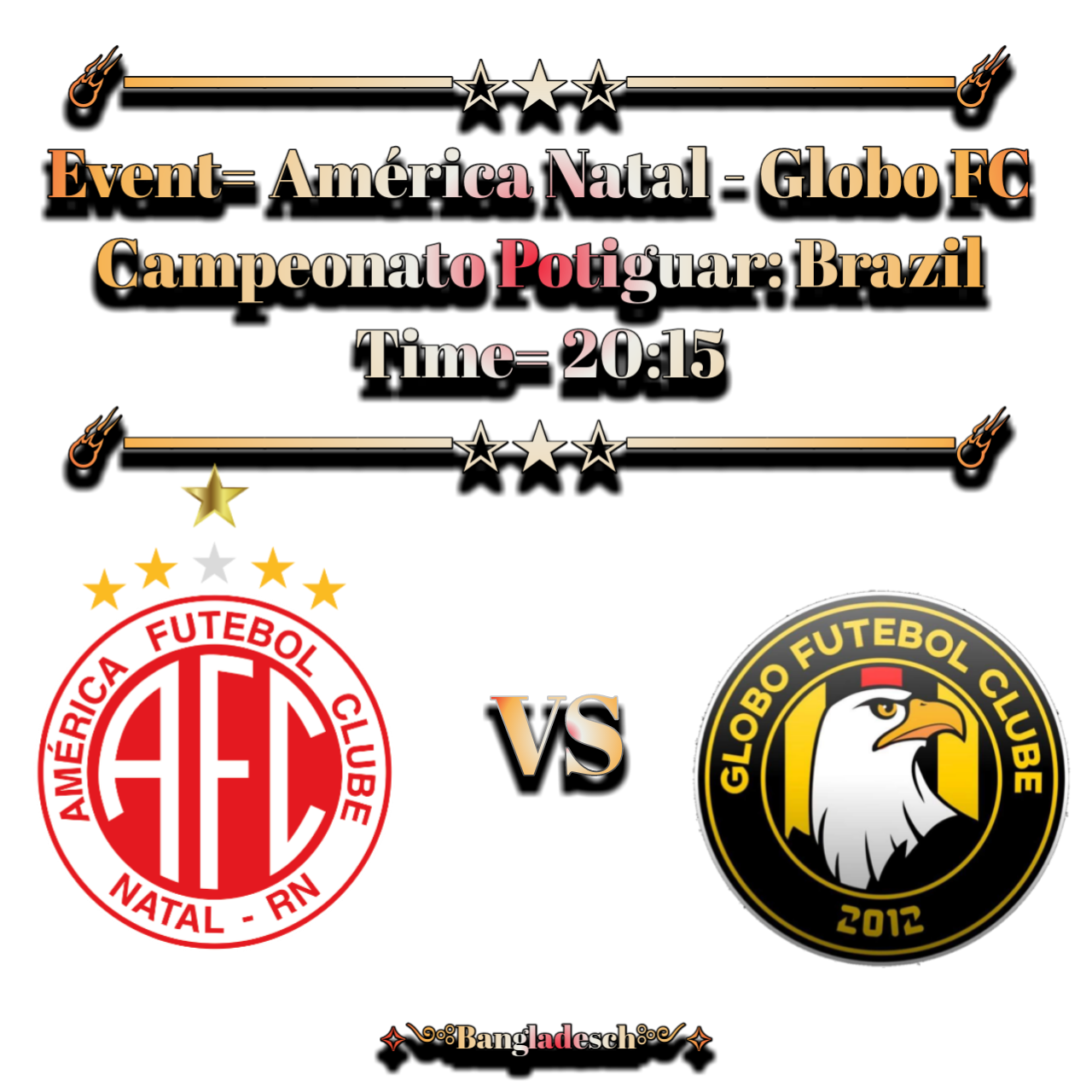 Well, let's go with the Potiguar Championship of Brazil with the confrontation between América Natal and Globo FC. And we are going here with a bet on the HT / FT market that I see with good possibilities of being.
My bet is HT/FT: Draw/America Natal (X/1) with odd 4.00 at Bet365.
This is one of the most overdue Championships in Brazil and tonight in Brazil they play again the same with more than one hundred thousand deaths from Covid in Brazil.
In the standings, América Natal is 3rd with 7 points and Globo FC 2nd with 9 as you can see here: 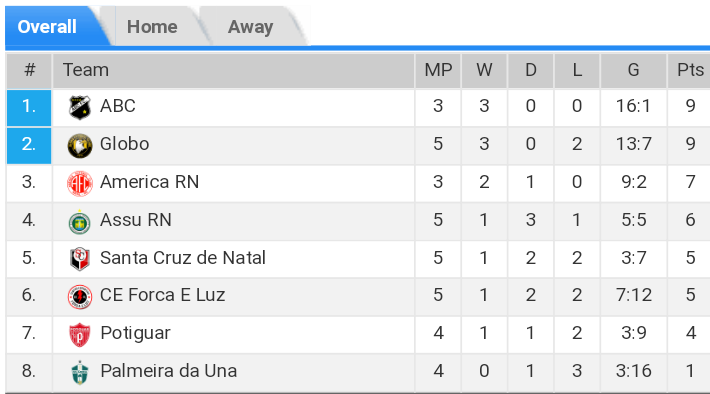 Both teams are out of rhythm. América Natal played only one official game after the Pandemic stopped. It was only to meet the table where he was defeated by Fortaleza 3-1 in the Northeast Cup.
Globo FC had a training game with ABC where they won 2-1 recently but it was only a preparation.
Both teams arrive with many modifications due to all this time without games. I see the 1.33 odd for América Natal win very low and I don't see that they will have an easy game due to the lack of rhythm.
So because of these situations, I see we have a draw in the first half, with America Natal winning at the end. América Natal has a better quality team, that's true. But, without rhythm the two teams, this influences a lot.
Therefore, we are going with this bet that has great value and I see it with confidence for this match.
Greetings and success...
Published: 10-08-2020, 16:23 CET Pick: Draw/América Natal (X/1)
Odds: 4 at bet365