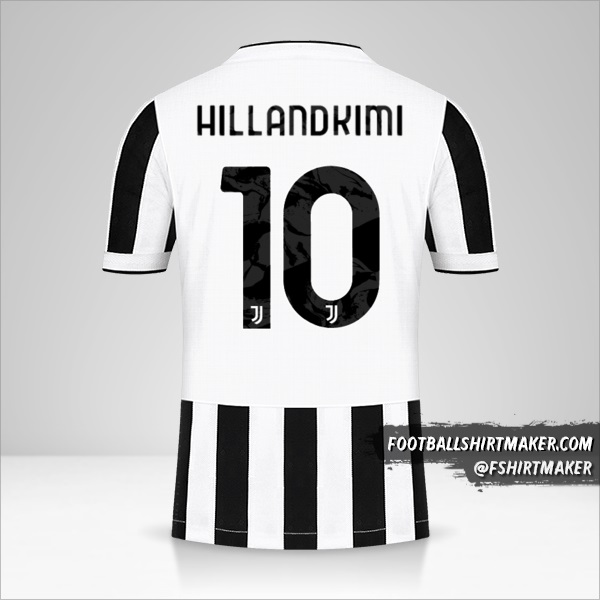 The current squad is less Messi centric, but the brains of the team are still PSG's class. 35 years or not, his technical ability hasn't faded a bit. After a subdued season last year, he's been a statistic this year. In 19 games this autumn season, he has 12 goals and 14 assists to his name.
As for Saudi Arabia. Not a single player is playing in Europe, which I think is a big blow to the national team. There is nobody who is playing in the elite leagues abroad. Renard, therefore, is forced to draw on the Saudi league. With a lack of European experience, the goalkeeper position is his Achilles' heel. Al-Owais is the number one goalkeeper, but he is a very poorly skilled goalkeeper. Sure he had his good periods, but he always has an "easy" goal in him. A couple of youngsters can show themselves to the world, but progressing from the group looks like a dream. The last time Saudi Arabia reached the knockout stage, the last round of eight, was in 1994.