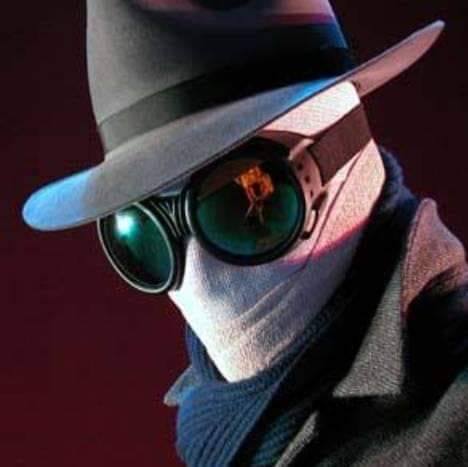 Arsenal dropped to 7th place after losing in the last round against Manchester City. They have 35 points from 20 matches. They have a balance of 11 wins, 2 draws and 7 defeats. Arteta's players score 33 goals and conceded 25. At home, Arsenal has 7 wins, 1 draw and 2 defeats. Xhaka, Elneny, Aubameyang, Partey, Pepe and Soares are unavailable for Arteta, while Leno and Chambers are qustionable.
Burnley is last placed team in Premier League. They have collected11 points from 17 matches. Their balance is 1 win, 8 draws and 8 defeats. Away, Burnley has only 4 draws and 6 defeats. Barnes and Cornet will miss this match, while Collins and Tayor are questionable. In this transfer window, Burnley sold their best forward Chris Wood to Newcastle.
In mutual matches, Arsenal has 55 wins, 23 draws and 34 wins for Burnley. After Burnley's coming back in Premier League, Arsenal has 14 wins in 19 matches against them, 3 matches ended draw and only 2 wins has Burnley. At home, Arsenal has 8 wins against Burnley and 1 defeat. All 8 wins were with at least 3 goals.
Because the both teams need the points, I expect here an open match with many goals, 3 at least.
Published: 23-01-2022, 11:30 CET Pick: over 2.5
Odds: 1.8 at 1xBet