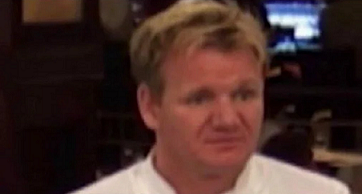 Not a walk in the park necessarily but Arsenal should win this one. Manchester United is of course another red hot team who looks to even reach the Champions League for next season.
A big part of United's dominance relies on Casemiro winning balls in the centre of the park. His passing range is also great and that has a direct relationship with United's quick attacking style. I just see Arsenal winning the midfield battle today due to the Brazilian's absence.
Reportedly Anthony Martial will also miss the game. Arsenal with no fresh injury concerns. Arteta's men also have had more rest due to United playing against Crystal Palace on Wednesday.
Published: 22-01-2023, 10:46 CET Pick: Arsenal win
Odds: 1.877 at Pinnacle