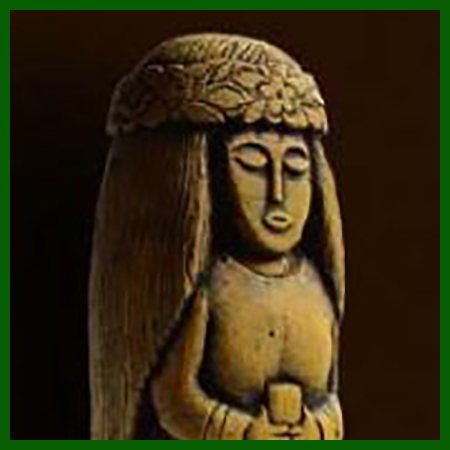 serious odds for a home win. quality is on arsenal's side. form is on arsenal's side. their home record is great: 4-1-1, points lost only against giants (draw against liverpool and loss against city).
arsenal rotate their squad in non-premier league matches, important players were rested in the midweek game against sporting. even if they were tired: their next match is in two weeks, enough time to recover after giving everything in this match.
arsenal have some missings, but none of them severe. they can start with the same eleven players like against liverpool last week.
respect to the wolves, but they have now lost three times in a row. they are nothing special on the road. i just can't see how they will turn things around in this match.
arsenal must win if they are to keep pace with the top four + i think that arsenal will never ever again get 1.70 for a home win against the wolves. i'm shootin' ..
Published: 11-11-2018, 02:16 CET Pick: Arsenal -0.75
Odds: 1.88 at SBOBET