Last two years Atalanta became machine for goals like consequence of their football style under coach Gasperini. Odds for home victory are small and will go with goals in this match where also Samp can score bcs they are pleasant surpise in the early months of the new Serie A season. 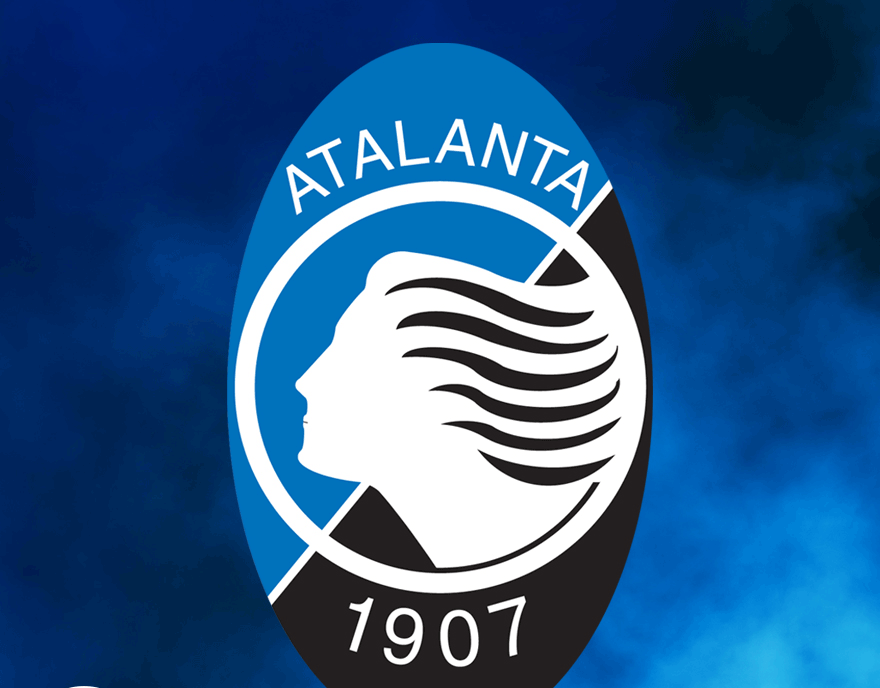 Atalanta got right back on track in the Champions League midweek, but risk fatigue effect against a Sampdoria side that is fresh from humiliating Lazio in their last league match.

La Dea hope that the 4-1 defeat to Napoli was just a blip, as they shook it off to immediately destroy Midtjylland 4-0 in Denmark on Wednesday evening. Some squad rotation is expected, although Ruslan Malinovskyi is not at 100% . Gasp can't count for this match on : Sutalo, Caldara and Carnesecchi. 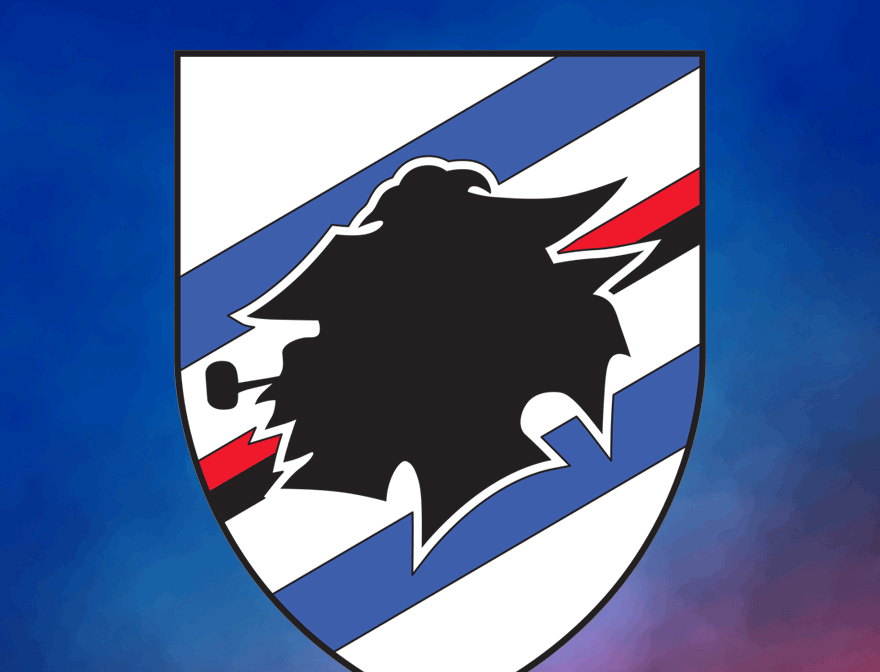 Samp already achieved a couple of shock results by beating Lazio 3-0 and Fiorentina 2-1, so will be determined to add another scalp and achieve positive result here. Keita Balde Diao is likely to get his first start partnering Fabio Quagliarella upfront. Gabbiadini is only injured player for coach Ranieri.