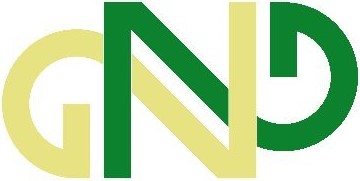 Two weeks ago I played Avai at home against Fortaleza. Then I wrote the following:
"Avai scored at least one goal in 23 from 24 of their last games in Serie A and B"
In that match the home team won with 3:2. In their next home match, Avai didn't give up even to the strongest team in South America in recent years and reached 2:2 against Palmeiras. So the numbers improved to 25 out of 26 home games with a goal scored. Especially the two goals against Palmeiras were really impressive, because the visitors have the strongest defense in the league. Overall Avai failed to score only in 3 of 14 games so far this season and that was as a guests of Corinthians, Internacional and Fluminense, which are from the biggest team in Brazil, so this numbers are also impressive. The hosts are also one of the strongest hosts in the league so far (4-2-1, 13:10), even stronger than Flamengo RJ, Fluminense, Santos, Internacional or Bragantino. 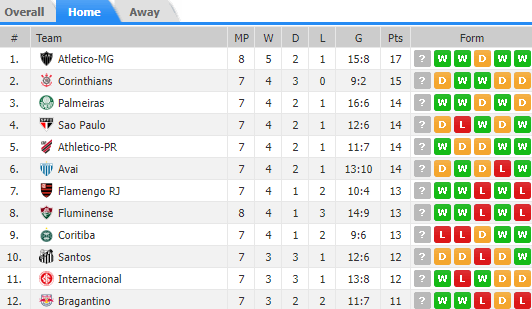 Cuiaba finished 15th last season, while now they sit on 18th, which is in the relegation zone. They have played 11 away games so far this season in all tournaments (Serie A, Sudamericana and Copa do Brasil) and received at least one goal in 9 of them. One of those two exceptions was against Juventude, but in this game the hosts missed penalty and also received red card, so I don't even count this as an exception. The other game was against Fortaleza, who are one of the big disappointments so far, but even in this match, the home team had 22 scoring chances. It is also very important to note that Fortaleza played this match between two games for a week in Libertadores-against Colo Colo and River Plate, so to me it's a good excuse and I'm OK with it.
Looking the great numbers for Avai and the meagres for Cuiaba, for me this line is a must for try.
Published: 03-07-2022, 01:09 CET Pick: Avai over 1.0 goals
Odds: 1.72 at 1xBet