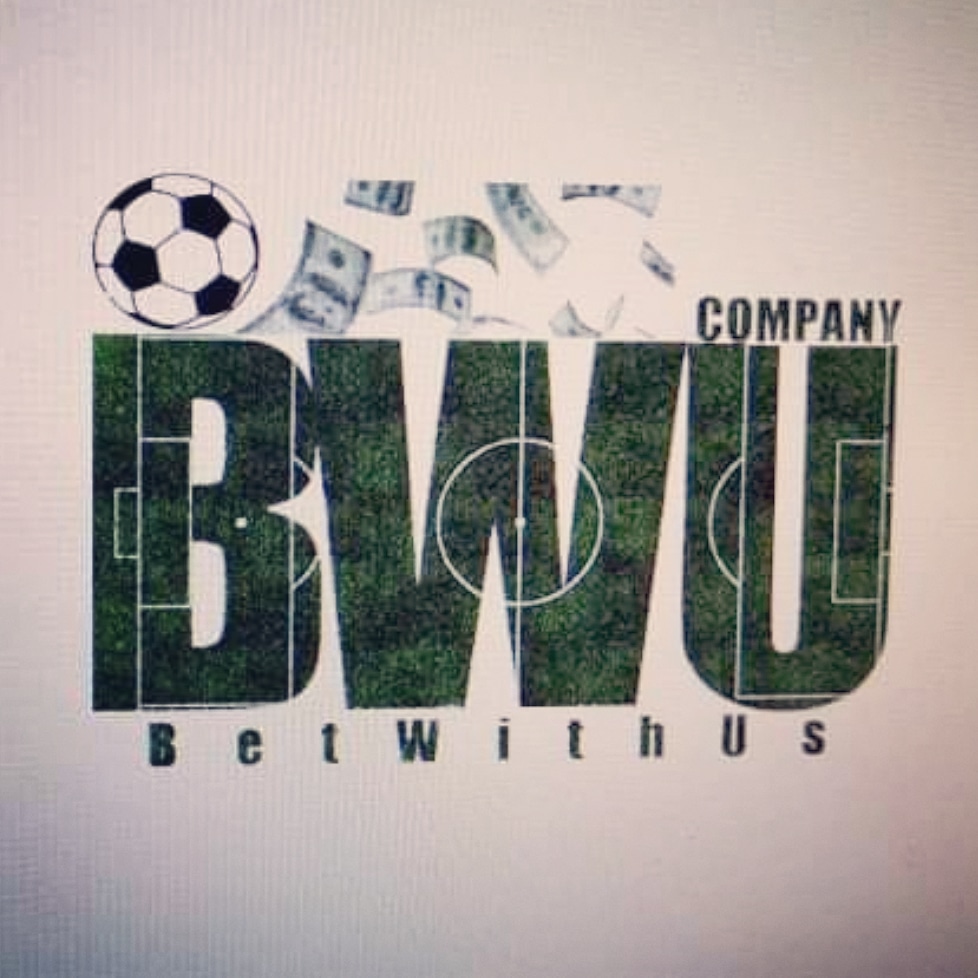 Here we go again with Basaksehir which in our oppinion will try to correct the impression from last home match where they surprisly played a draw with Erzurum. This result was the consecuence of changed formation and we believe that their coach Avci won't make the same mistake and will put Arda Turan and other best players on the pitch from the start. The only fresh abscence is deffender back Clichy who didn't play in last match but this wasn't a problem because another deffender back Kudryasov returned after injury and showed immediately his power and his motivation with scored goal. He is very attacking directed back and in deffensive mode vrey good so this is one very positive thing that he returned. Another deffender who was injuried Eupereanu is back to, but he is not preapered for all match but nothing matter because they have the new deffender in this transfer window Tasci who came from Moscow and in last match showed that with Tekdemir are good duel in the center of deffence. So we predict that coach Avci will go in this match with the best formation like in last match. A lot of alternatives in attack now with newcomer Demba Ba permit to him to change some things there. This time Basaksehir have to win infront of their fans and in our oppinion they will make a pressure on Bursaspor. From their deffence like always we expect to do the best. They have so far the best deffence in the league recieved just 11 goals from 22 matches, at home just 5. Even they have 6 points more on first place then Galatasaray this 3 points can mean to them a lot and big pass forward to the trophy.
Bursaspor is in deep crysis in this period and is without victory success for long 8 matches. Away from home they won just one match from 10. In Super League they have the worst attack with scored just 19 goals from 22 matches. So we will see today the worst attacking team against the best deffending team in the league what mean just one thing, Bursaspor will come very difficult in opportunity in this match especially because Basaksehir today will do everything to return victory on home field. Only positive thing for Bursaspor is that their best scorer who scored just 4 goals Kara and another forward Diafra Sakho are back in the team but that is just one litle comfort because even with them two rounds ago against Besiktas didn't make any opportunity for goal and lost 2-0, the result could be even higher. Bursaspor is now without a scored goal for long 270 minutes, exactly 3 matches and can happen that will be after this match 360 minutes. They will miss again the midfielder Torun, forward Kanatsizkus and new abscence is goalkeeper Kocuk. Nothing special just Torun can be one good alternative in midfield but they have to do without him.
Basaksehir is in much better moment now and in our eyes we got here big value and odd on this option is too big in our oppinion. This advantage we have to take.
Published: 23-02-2019, 13:08 CET Pick: BASAKSEHIR -1
Odds: 1.97 at SBOBET