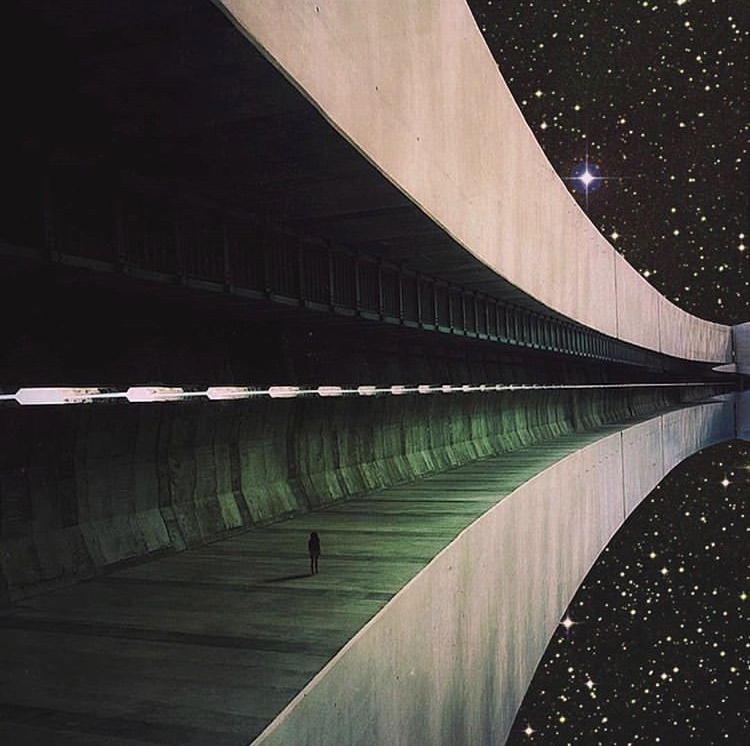 Benevento will face Torino in a very interesting match for many reasons. Benevento just lost the last 2 games allowing 4 goals in both games and Inzaghi knows that the actual position by his team in the league table could satisfy the players, but he knows that the way to avoid relegation is long and his team can’t afford poor performances like the one against Crotone. Meanwhile Torino finally sacked Giampaolo and the new coach will be Nicola, a good coach when it comes to take teams in difficult situations. His run with Crotone in 2016-17 is still legendary as he was able to avoid relegation with a team that had just 14 points in 29 games. Anyway I expect a reaction by Torino in this game but at the same time I think that even Benevento will make a very tough and focused match. A draw is a result that could satisfy both teams at the moment.