Bologna find a way to keep a clean sheet away to Atalanta, where missed a classic opportunity in the third minute to open the score. Sinisa Mihajlovic team defeat Salernitana in the premier, and this time will give their best to score another home victory. Midfielders Schouten and Soriano are returning, and their presence in the starting lineup is important. Verona welcomed Inter and despite being under pressure from the start, they opened the score in the 15th minute. In the second half Inter show their class and turns the score to 1:3. Eusebio Di Francesco's team, who will have captain Veloso in the starting lineup, who was punished in the last round. Defender Ceccherini is still suffering from discomfort and is missing, but striker Lasagna can find at least one place on the bench. Both teams are not stable in their performance and I think that we will see an open match with goals on both sides.
Find more previews at www.bestballbet.com 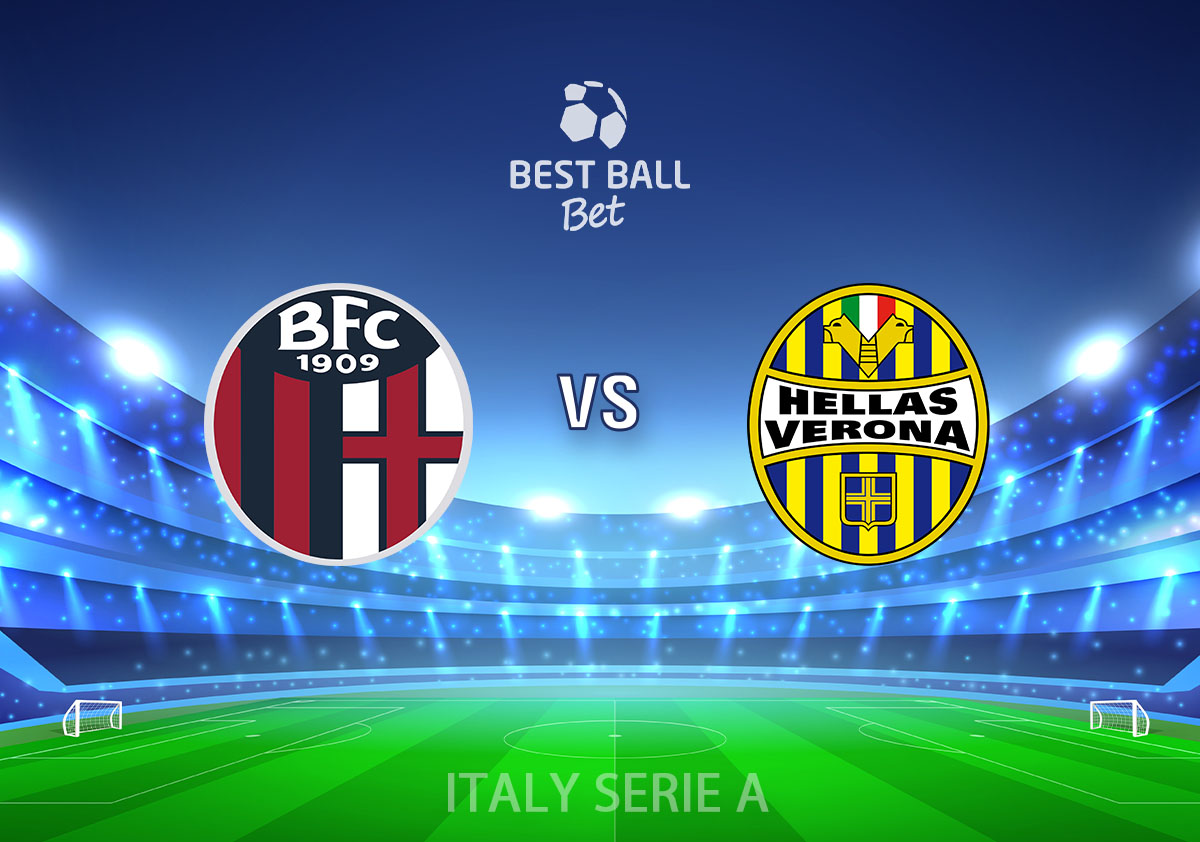