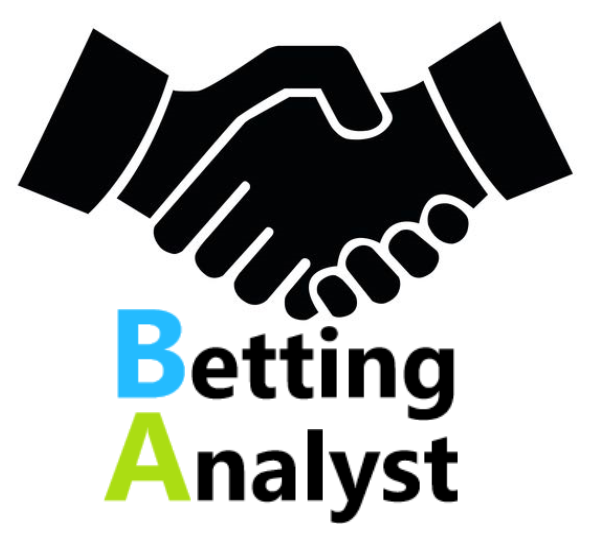 Vincent Poirier and Javonte Green remain out for the Celtics. Gordon Hayward has also been ruled out for Game 1 though the expectation is that he will return at some point in this series. For the Heat, Gabe Vincent and Chris Silva remain out but neither are relevant to this game or the series.
First off, I'd like to recommend a series bet on the Celtics as this is a good matchup for them and I also rate them a fair bit better than the overachieving Heat. The Heat are kind of a gimmicky team that relies too much on 3 point shooting and Boston is a team that's almost designed to stop this kind of team with their myriad of lengthy and athletic and versatile defenders. Both coaches are excellent and this should be a real chess match from a coaching standpoint. But back to Game 1, I expect a good offensive output from both sides and fresh legs should give the Heat's 3 point shooting an edge as they've have been off for a week. Boston should wear them down eventually but for Game 1, I expect the Heat to put up a good shooting effort and the Celtics overall scoring talent at every level should still allow them to keep up. I think they look to run out in transition at every opportunity. Boston could be a bit tired after their grueling series with the Raptors but Brad Stevens is too good of a coach to allow his team a letdown, knowing the importance of every game. While both teams also play excellent defense, I believe offense shows out here.
Published: 15-09-2020, 23:30 CET Pick: Over 209
Odds: 1.97 at Pinnacle