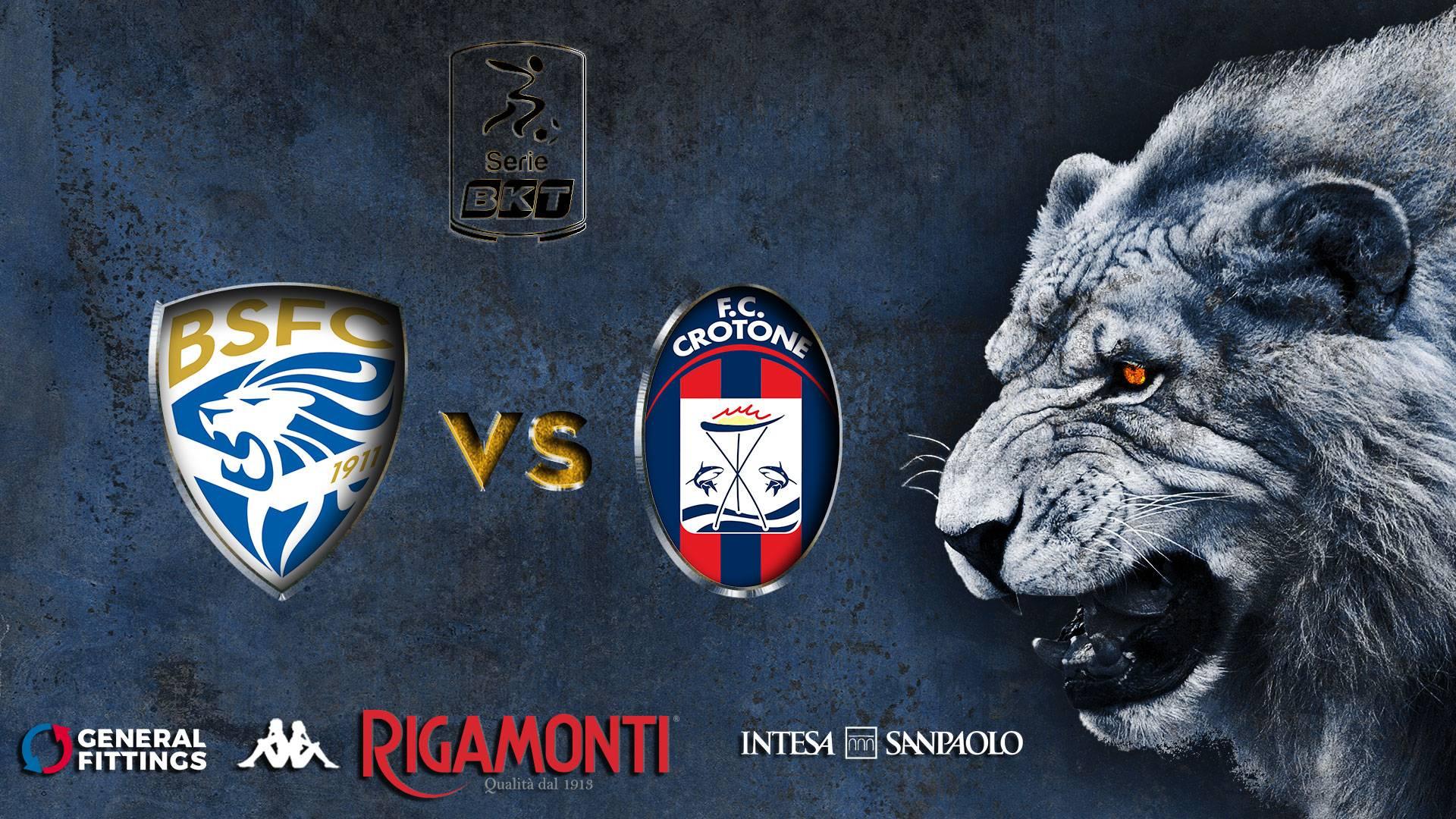 I think that Brescia will be among the teams in the relegation places until the end, and they could even have a big battle for the title with Parma.
Inzaghi has experience in this league, and he built Benevento up very nicely. Now he is preparing to do something similar at Brescia.
Crotone are also expected to finish in the top flight, although they got stuck early on with Modesto.
Inzaghi seems to have found his winning team quickly. I'm not sure how Inzaghi will want to change his starting line-up against Alessandria, but everyone from the team at the time can be deployed. 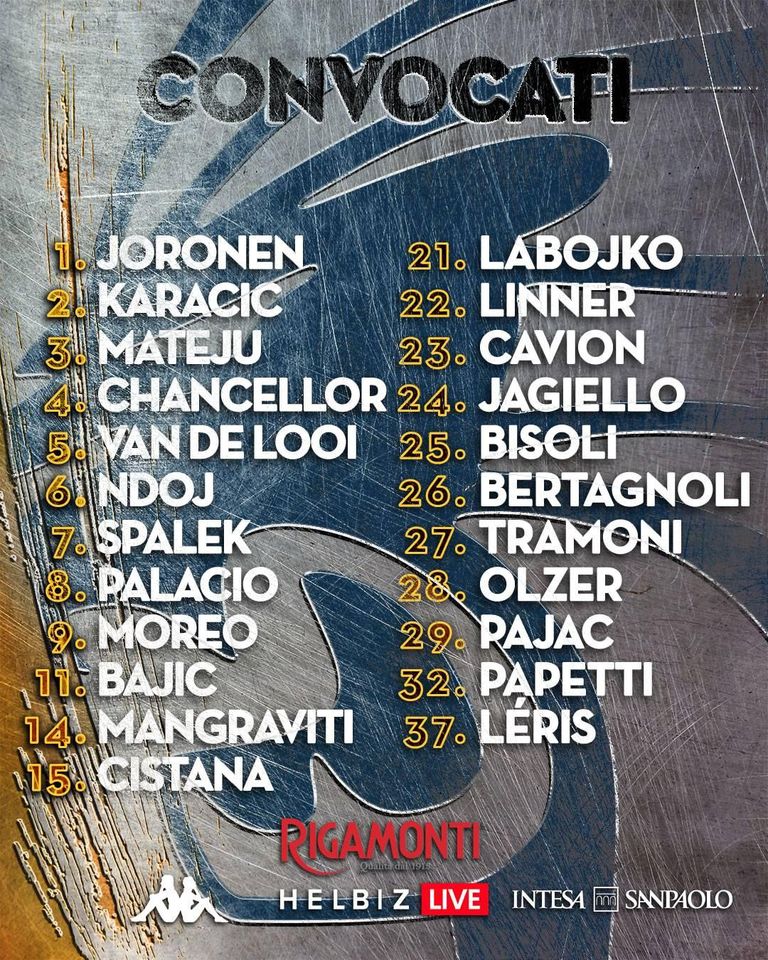