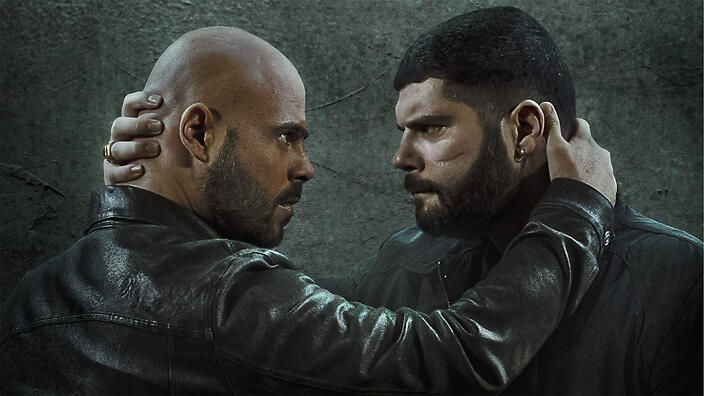 The M23 Derby on Friday night, expecting a tight affair between these two and think Brighton are being slightly over-valued due to recent good run where they drew late at Chelsea and beat Everton away. Everton are very poor at the moment though and wasn't a surprise that Brighton beat them. Brighton have actually been better away from home this season only losing once and scoring more goals. At home only Wolves and bottom side Norwich have scored fewer. One of the reasons Brighton are so heavily favoured here is because Palace are missing 3 regulars due to AfCon in Kouyate, Ayew and best attacking player Zaha. However, Olise has shown to be a solid replacement for Ayew on the right wing, and Jeffrey Schlupp wasnt called up by Ghana so he will be available. Although these players are big losses, Brighton are also without 3 key players - Central defender and Captain Lewis Dunk won't resume training until Sunday, and key holding midfielder Bissouma is at the AfCon. Meanwhile flying winger Mwepu who got two assists in the win at Everton is injured for next 3 weeks so won't be available. The head-to-head record also shows that games between these two are often tight and Palace have a very good record at Brighton - they have been victorious in last two visits, and overall and won/drawn more games than lost at Brighton. I think there is good chance this is a 1-1 draw with Brighton struggling to contain Conor Gallagher's marauding runs from midfield without Bissouma.
Note the +0.5 Asian Handicap is better odds than the double chance win/draw currently on Bet365 so better to take that!
Published: 13-01-2022, 14:54 CET Pick: Crystal Palace +0.5 Asian Handicap
Odds: 1.83 at bet365