CA Monarcas Morelia - Veracruz Tiburones:
Monarcas in my opinion faces a team without a future, the worst of the championship the Veracruz.
They are ranked in the penutlimo place with 14 points in the opening championship, now in the Clausura n ten disputed matches have only 9.
Tonight face another difficult away after losing last round of the championship against the Tigres 0-2 in their stadium for the championship is still long, but I see good prospects of permanence for this team.
Monarcas is not going badly, they are in seventh place with 16 points, they have the task to qualify for the Play-Offs.
Now they come back to play this game, which is very important for them since they come from the burning defeat in the Mexico Cup against Cafetaleros for 4-2, thus eliminating them from the competition.
Now therefore only one objective remains; the championship.
They have all the time to think about doing well in the championship, given that in the opening they got an excellent fourth place and then go out against the Monterrey in the Linguilla.
Now they have the same task that saw them protagonists in the opening.
Monarcas Morelia gets the best results when playing at home in front of his fans; 16 points in their think 12 were collected at home, thus affirming 'one of the best teams from homemade yield with 4 wins, 0 draws, 1 defeat (only obtained against the Pumas 0-1).
This team is very dear to me, I know it very well because it plays my favorite player, the Peruvian striker Raul Rudiaz, their Peruvian national bomber former player of the Big U in Peru, besides him play the attacking midfielder Rayo Sandoval , former player of Sporting Cristal.
In this match Monarcas can not count on the suspended Mario Osuna (Defender 17/1), the rest of the players will all be available to win the battle against the sharks.
http://deportes.televisa.com/mxm/futbol/partidos/en-vivo/liga-mx-clausura-2018/46284/morelia-vs-veracruz/previo.html
On the other side we find  Veracruz, as said earlier defeat against Tigres gave him a moral blow, now struggling to avoid relegation, the quotients are desperate table, eight points below Atlas, which in this Clausura is doing worse of them.
It must be said that they still have time to make up for it, but it remains difficult in every case to draw a future for this team.
Tonight will be a complicated task, think about getting the three points here, after losing at home to Tigres, also they need to also look at the Atlas results playing at home against Puebla. 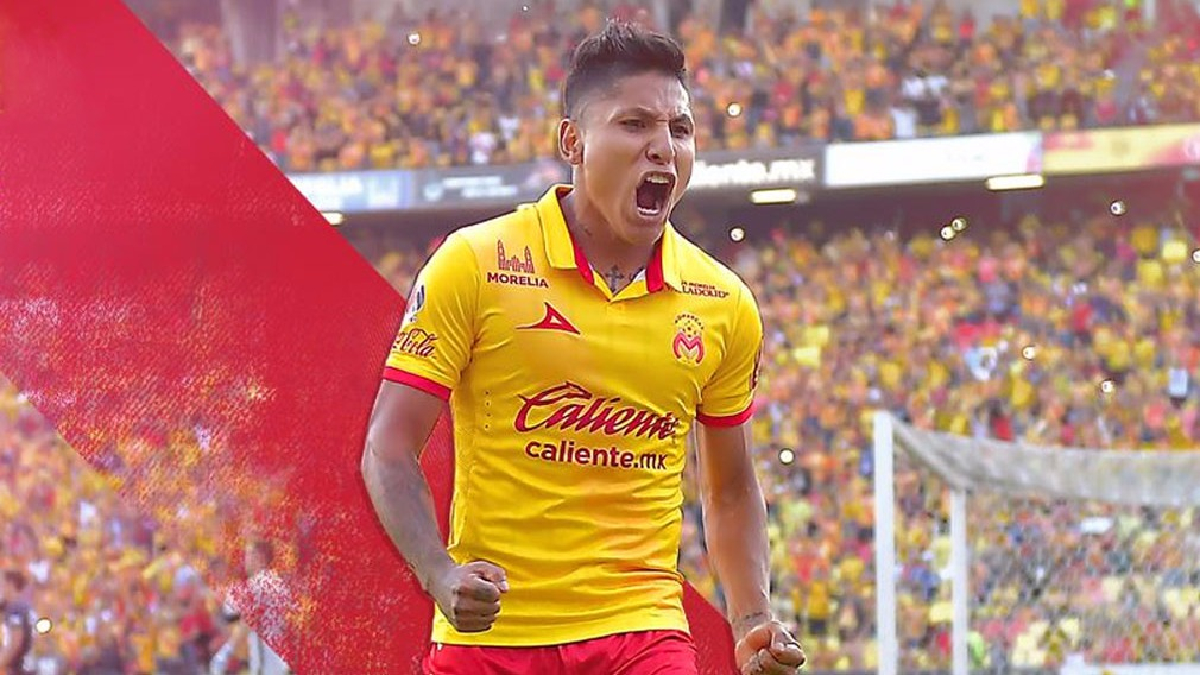 FINAL ANALYSIS:
As I said, I do not see a future for the Veracruz in this series, now Monarcas returns to play in front of their audience, pissed off after being eliminated from the Cup, has plenty of time to concentrate in the league, winning the Linguilla again, they play motivated with a goal, so their three points are much more important than Veracruz, still very far from salvation, it will be very hard for them tonight, I hope to see a great match of Monarcas, especially of my player Raul Rudiaz, the crowd needs his goals, he scored 5 at the time.
Two teams fight for two totally different goals.
VAMOS MONARCAS MORELIA!
Good luck.
Published: 09-03-2018, 15:43 CET Pick: CA Monarcas Morelia
Odds: 1.9 at 1xBet