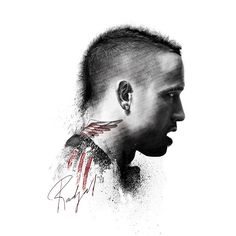 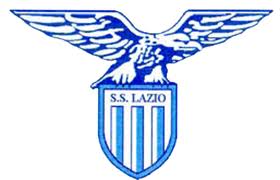 In the last match from the 16th round in Italian Serie A Cagliari will wellcome Lazio on island of Sardinia. Both teams are in CL zone before to start this round and also both has only two losses till now, so this game promises to be very interesting.
Cagliari are 5-1-2 (19:12) at home and they are certainly a pleasant surprise so far in the Seria A. The hosts lost the very first match this year from Brescia at home with 0:1 and there was nothing to suggest that they would lose only one more game after that from eighteen. Also after this loss Cagliari scored in every from the next fifteen games. The most memorable match was the previous home game against Sampdoria, where they managed to turn from 1:3 to 4:3 after the 75th minute. After this feat, I don't think that the hosts will give up no matter how many goals manage to score Lazio. I don't think that Cagliari will be able to repeat Atalanta's achievement from the last year, but in the upcoming match, I certainly expect from them to score at least one goal, very likely and more.
Lazio are 4-1-2 (12:8) like a guests and they definitely have a problem to keeping clean sheet in the away games. After they were able to win against Sampdoria like a guests with 3:0 in the first match of the season, after that Lazio conceded a goal in each of the next nine games, including EL, so this is another reason to expect Cagliari to score in this match. But as we know, they are one of the teams with the strongest attack. Lazio have scored 36 goals so far in Serie A and only Atalanta having more-37. They managed to score in 19 of 21 matches in all tournaments so far. Оne of these two was in the middle of the week against Rennes. This cost them drop out from EL and I really do not believe that Lazio will fail to score in the second consecutive game.
The line is not easy to overcome, but these two teams are capable of do it. I expect both teams to score and and hope at least some of them to do it more than once. 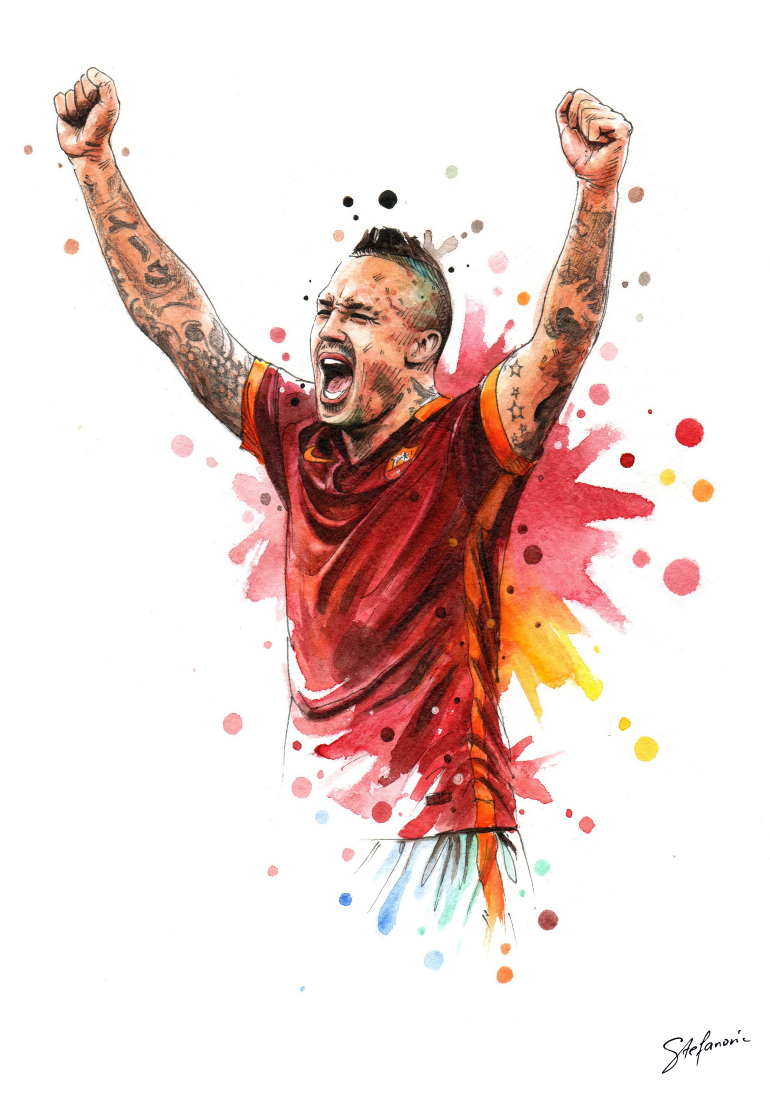