NBA (1:30am)
This is the second match btw these two teams in three nights and previous one was very good. C.Sexton had oustanding game(42pts) and scored 20pts in two OTs in his first match in two weeks and was main culprit why Cleveland won that game(147:135). Also T.Prince & J.Allen gave big contribution in that game as you know both guys came from Brooklyn in trade btw several teams for Harden. According to the latest informations KD is iffy to play tonight and will try spread on the hosts to cover. I know that Nets will play better tonight but their defence is very bad, Cavs are one of the worst offences in league but put 113 pts in regular time against the Nets but I must be honest they had also good shooting night. I hit my bet on that previous match with over points but will skip that tonight. 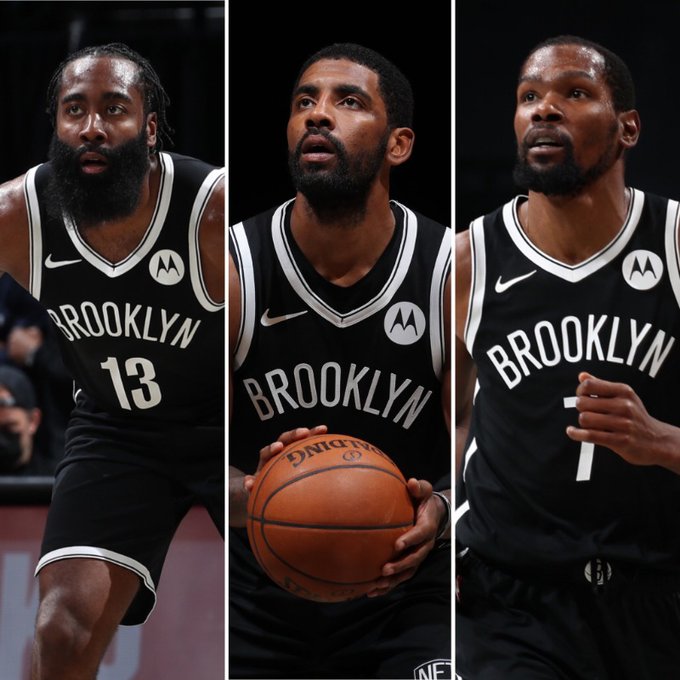