Chapecoense AF - EC Bahia:
Important meeting for the fight against relegation, they face Chapecoense - Bahia.
Chapecoense is trying to retain its players in this part of the market.
He did it with his own goalkeeper Jandrei, one step away from Sampdoria, all ready for his transfer of 2.5 million euros, but President Plínio David De Nes Filho, stops the negotiations for the joy of his audience.
There is nothing better than arriving after the world break and witnessing a real collision of salvation.
Chapecoense is placed in 15th place with 14 points, worse than him is the Bahia with 12 to 17 place.
Chapecoense achieved his best results when he played in his stadium, in the last five games it did not go so badly, they collected two victories (important victory against Cruzeiro for 2-0), two draws and only one loss.
Gilson Kleina, coach of the Chapecoense, despite confirming his goalkeeper Jandrei has some training problems, there will be no Douglas (Defender), despite having renewed the contract, in his place Luiz Octavio, missing Vinicius, will play the young 18-year-old Bruno Silva .
There will be no serious training defections.
On the other hand we find the Bahia with his new coach Ederson Moreira, Bahia is one of the worst teams in the league, they are placed at the 17th position with 12 points, here comes from the excellent home win against Corinthians for 1-0, but before that he has collected three losses and a draw.
Bahia was eliminated in the North East Cup, thus giving away the trophy at Sampaio Correa, m got the lucky qualification to the quarter-finals of the Brazilian Cup, after winning the first leg 3-0 against Vasco, the loss for 2- 0 on the field of Vasco allowed him to pass the turn.
Ederson Moreira will have training problems in this match, the goalkeeper Douglas has just recovered from a bruised elbow, will not be available for this meeting, Bruno (Defender), Gilberto (Attacker), will not be part of the initial training, despite having traveled with the team, are not yet at their best, Kayke (Attacker), is continuing his recovery from a muscle injury, the absent for this important challenge are starting to be so many.
Probable lineups:
SC-Chapecoense:
Jandrei; Eduardo, Rafael Thyere, Luiz Otávio and Bruno Pacheco; Elicarlos, Márcio Araújo, Luiz Antonio and Canteros; Bruno Silva and Wellington Paulista.
Technician: Gilson Kleina.
Bahia-BA:
Anderson; Nino Paraíba, Tiago, Lucas Fonseca and Léo; Gregore, Elton, Zé Rafael, Vinícius and Mena; Welinghton Paulista.
Technician: Enderson Moreira.
https://m.futebolinterior.com.br/futebol/Brasileiro/Serie-A/2018/noticias/2018-07/chapecoense-x-bahia-jogo-importante-na-briga-contra-o-rebaixamento 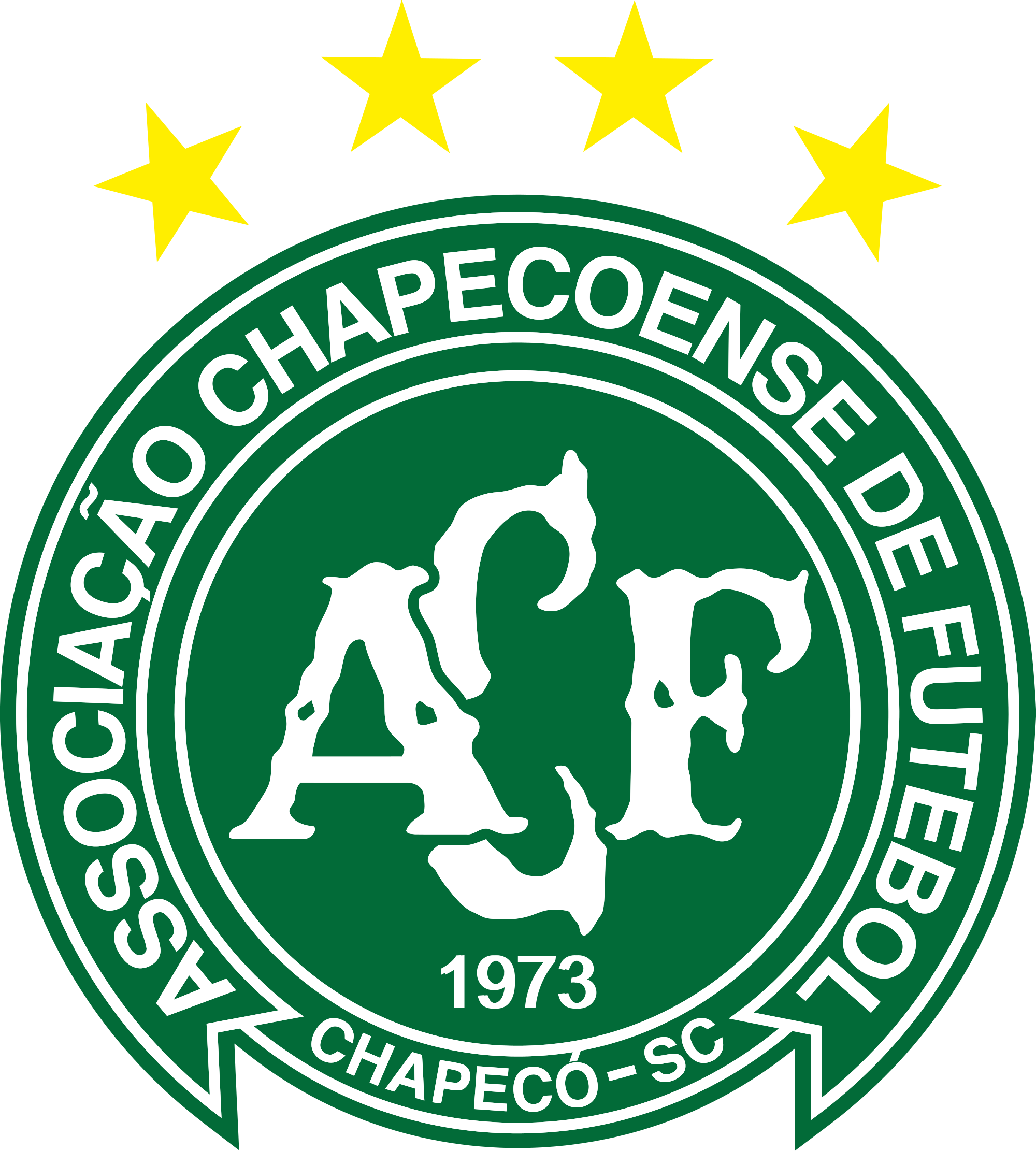 Final analysis:
The victory is important for both teams, but in this salvation challenge I go with the victory of  Chapecoense, has all the credentials to win, Bahia has spent a lot to maintain the qualification in the Brazil Cup, also comes here with some absence of too much , now stands in front of a very rested and fierce adversary to get the victory, which would lead him to 17 points, a big step towards salvation.
Recall also that Bahia is the worst away team, has never won, 0 wins 0 draws and five losses.
Chapecoense has the great advantage of playing at home in front of its public, it will be decisive for winning!
I bet on the important victory of  Chapecoense, I'm sure it will bring home the three points, a great gift for their fans to the recovery of Brasilerao after the world break.
Good luck.