I don't want to make the mistake of being an average host. Many people might think that PSG will win here today. Brugge scored 8 points in their group last year, so the Belgian team should be taken seriously. PSG are full of stars, but Pochettino says that even with all the excellent football, they are not a team. Of the Neymar-Messi-Mbappe trio, who will defend? None of the players have that strength. I'm a bit surprised that the French star team have gone their last two games without a goal, but given the quality of those teams, it's understandable. 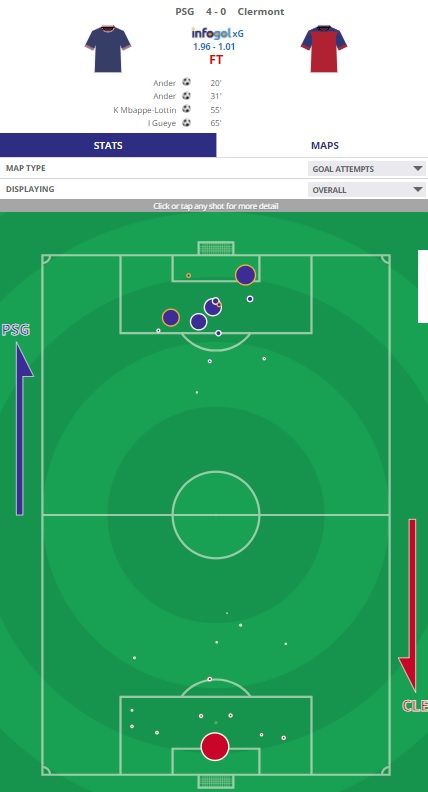 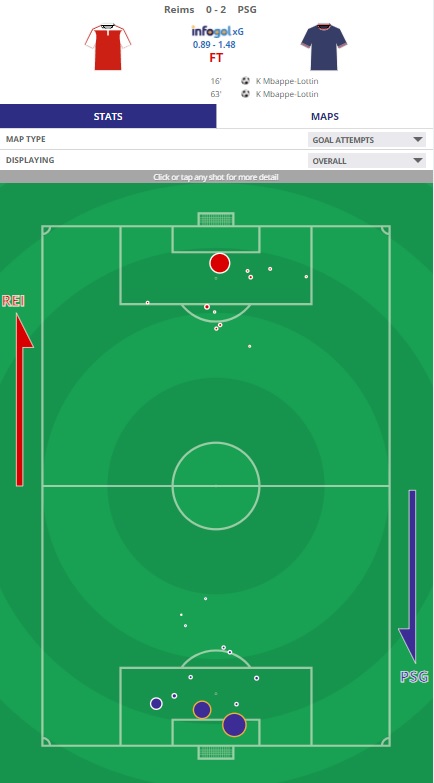 Brugge do have more quality players, like Noa Lang or De Ketelaere. The home side will not be scared by the opposition. Especially as the French team is full of injuries.Angel Di Maria and Idrissa Gueye are suspended for the clash at the Jan Breydel Stadium, while Marco Verratti, Juan Bernat and Layvin Kurzawa are all sidelined due to injury. Ramos is still not recovered.
This new galactic PSG is not a team yet. If all three stars start, PSG's defence might not be very good. I like the first half over odds, maybe there will be a few goals in the first 45 minutes.
Published: 15-09-2021, 18:55 CET Pick: 1st Half 1.25 over
Odds: 1.8 at Pinnacle