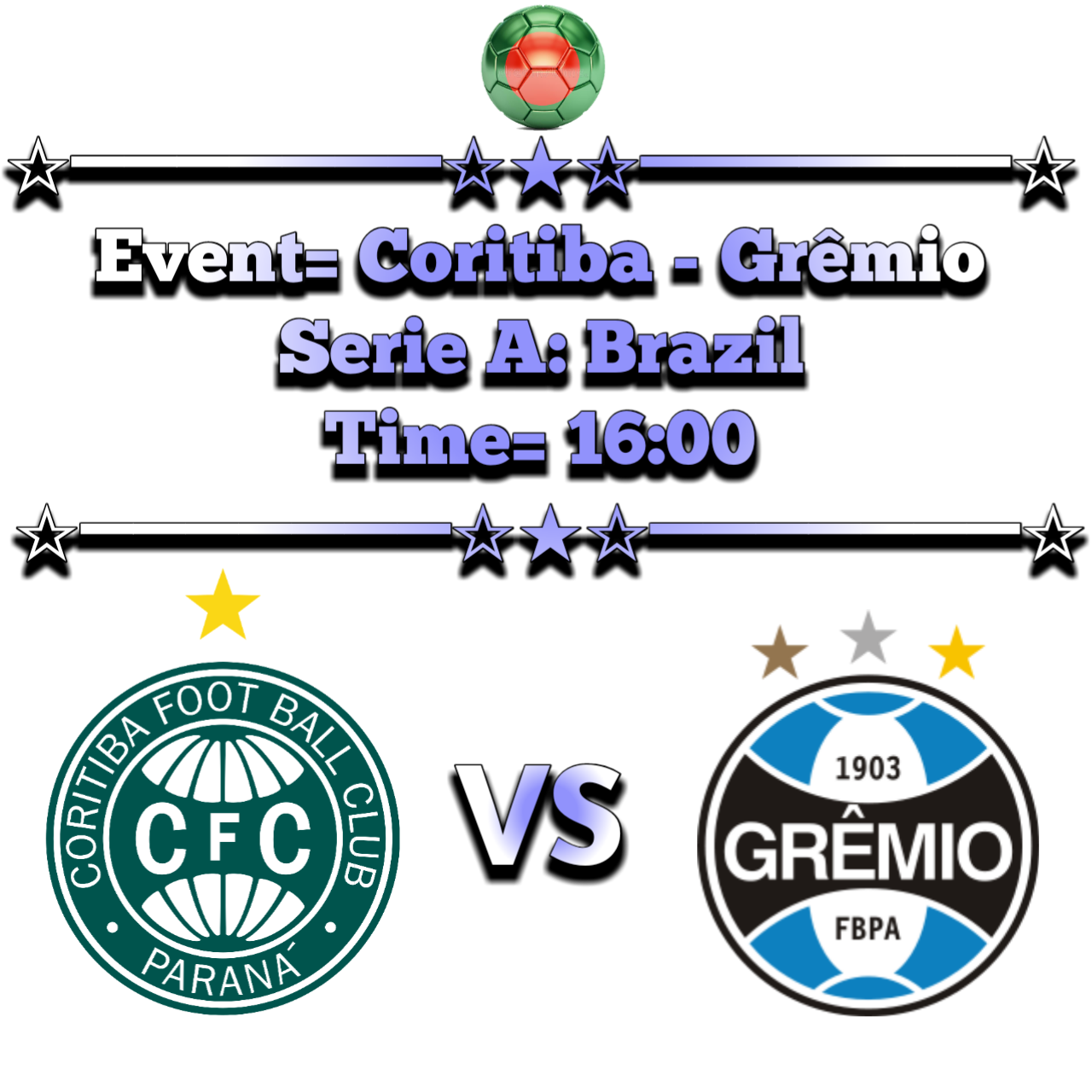 Well, let's go to Serie A in Brazil with the match between Coritiba and Grêmio. And we go with a bet here that I see with good chances of green.
My bet is to win Grêmio with odd 2.02 in Pinnacle.
A match with two teams with different objectives. Grêmio need to win again to continue between the G6 and Coritiba fighting to save themselves from the relegation zone. The classification is here: 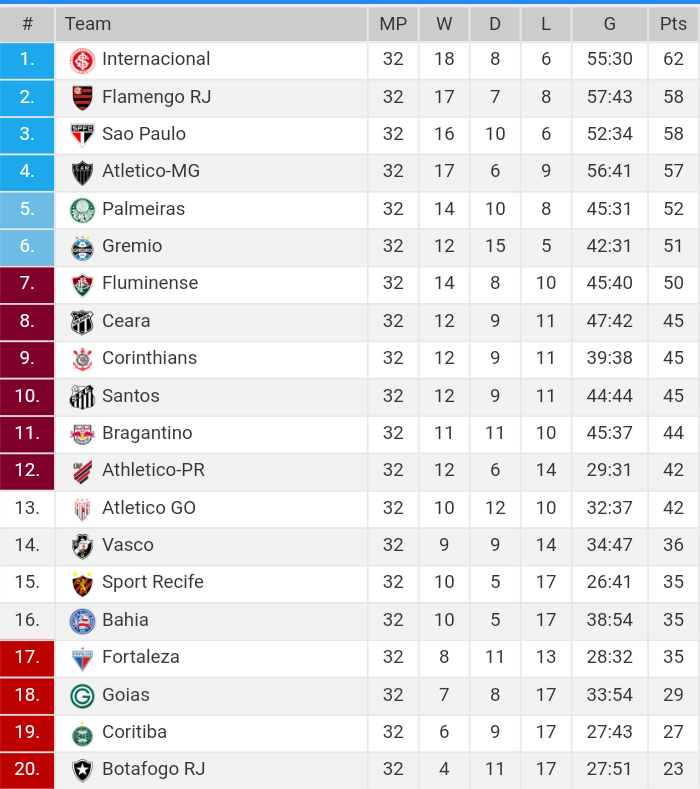 Coritiba despite some good games lately, has not managed to win. It has the worst attack of the competition and faces a team that is the Grêmio with the best defense.
In addition, Grêmio comes with some embezzlements, but to me he continues to have a strong team and with every chance of winning again in the competition.
Therefore, I see a lot of value in Grêmio's victory here and we are going to take advantage of this bet with a good odd.
Greetings and success...
Published: 31-01-2021, 18:54 CET Pick: Grêmio
Odds: 2.02 at Pinnacle