Coritiba - Oeste:
36th round of the Brazilian Serie B championship, against Coritiba and Oeste.
One-way game for Oeste, here the reasons are all in favor of Coritiba.
The two teams live different classification situations, Coritiba al Couto Pereira has the task of winning and taking back the fourth place given that America MG has overtaken him, while Oeste is not yet safe in the fight for relegation, he has five points of advantage over Londrina, which occupies 17th place with 35 points, mathematics says that only one point would be enough to maintain the category.
Coritiba returns to play at Couto Periera with high morale after having won an important away victory with the Brasil de Pelotas, a very complex opponent when he plays in his stadium.
Coritiba is currently fifth with 57 points, with the match to be played this evening with Oeste.
A victory, not only serves to recover the fourth place, but it reaches the third place Atletico Goianiense that has 60 points, because of the goal difference in their favor, it would make an important step towards access.
Oeste is five points above the relegation zone, and a defeat could reduce the advantage by just two points.
Unlike Coritiba, Oeste goes badly, he has not won in four rounds and in the last round he lost 4-0 with Atletico Goianiense in their stadium.
Oeste is in 15th place with 40 points and still runs the risk of relegation.
How Coritiba arrives:
Coach Jorginho will have important returns, right-back Diogo Mateus (Defender 27/0), midfielder Geovanni (Offensive Midfielder 27/1) and striker top scorer Rodrigão (Forward 32/13), returning from their disqualifications, while midfielder Rafinha (Midfielder 19/2) is fully recovered from an injury, is ready to play, but Jorginho will not be able to count on midfielder Juan Alano (Offensive Midfielder 31/5), who has had a slight muscle injury and he is injured, so we can say that Coritiba can have the maximum strength.
How Oeste arrives:
Coach Renan Freitas will have no problem setting his starting eleven, only Alyson (Defender 23/0), (injured), will be missing, while Guilherme (Offensive Midfielder 3/0), Guilherme Biteco (Midfielder 0/0), will they are recovering from their injuries, so they will not play.
The good news is that Luis Carlos has recovered from his injury and can return to defend the poles. 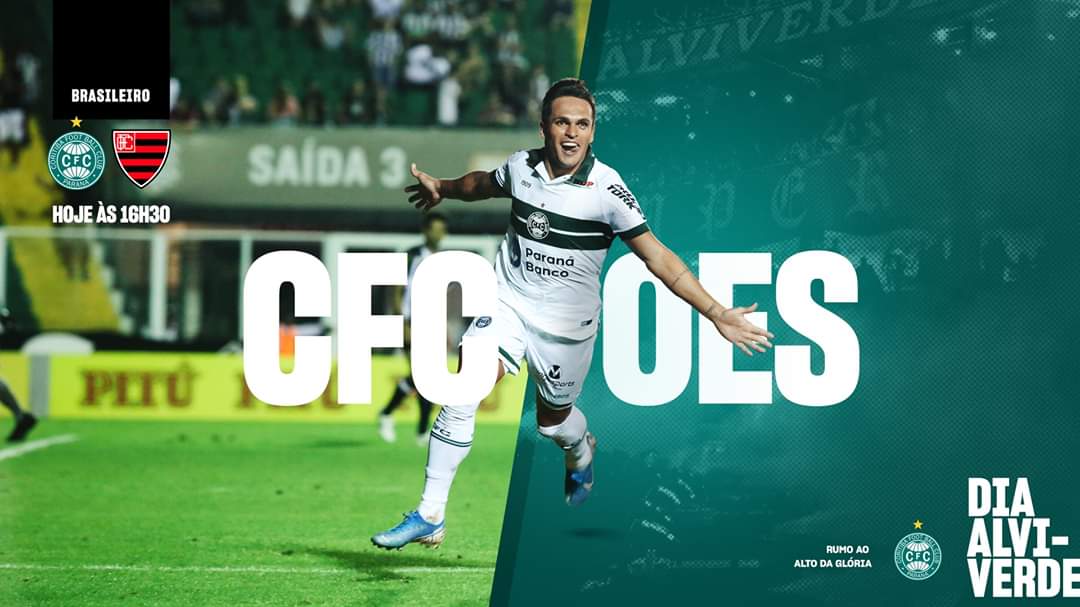 Final analysis:
Great value on Coritiba, the team is in great shape, and must take third place, I expect a great victory for Coritiba in front of his fans at Couto Pereira, where Coritiba got the best results so far, at Couto Pereira Corotiba has the average of 21.623 paying per game, so let's imagine the fantastic environment.
Coritiba is motivated to win this match, at Couto Periera has always proved to be a goal machine, Oeste comes from a heavy defeat for 0-4 with Dragao, I don't think there is any hope for them tonight, Coritiba will definitely win, because he has a much more qualified team, I have full confidence in them, they will resume fourth place, I go with the excellent selection Coritiba -0.75 (AH), at Couto Pereira you don't pass, you win today then you miss very little, it's almost done will decide on the last day.
Good luck.
Published: 16-11-2019, 18:37 CET Pick: Coritiba -0.75 (Asian Handicap)
Odds: 1.86 at Unibet