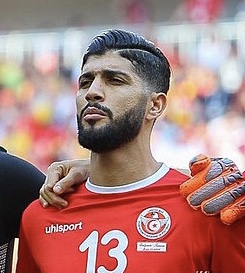 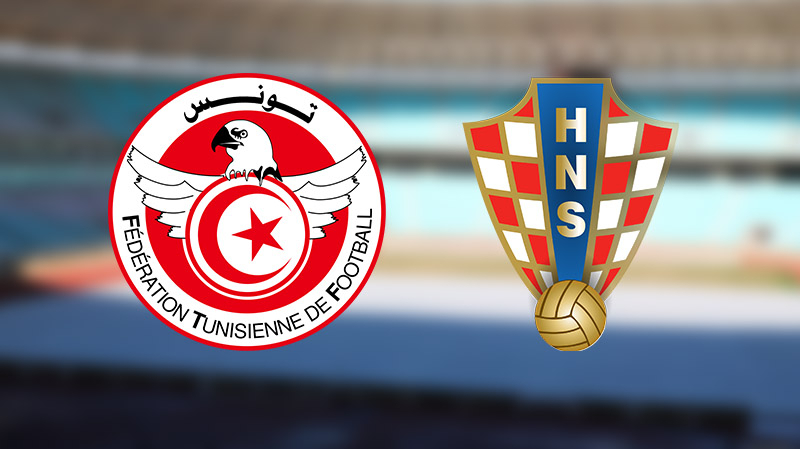 Tunisie               /            Croatie
Before starting this preview sorry about these garbages picks last card, -20 units for this month now I have to do better
Here we play against Croatia, last friendly before African cup, so it's important to do something against a very tough team of Croatia to gain some confidence before the big competition.
I heard today in the tunisian television that our trainer will play mostly only players who play in Tunisian championship which basically means that the tunisian who lives in Tunisia will play for tomorrow game.
Now you have to understand that in our country we are about 10 millions, but about 20% of tunisians left the country since 1960-1970 so there is 2 types of Tunisian now, the Tunisian from Tunisia and Tunisian from Europe. And Tunisian from Europe can make a team from their own, same as Tunisian from Tunisia and that's why the trainer want to test Tunisian playing in Tunisia for this game.
So it may sounds weird but it's like this in our country since almost 20% of tunisians left the country to go very mostly to Europe there is some difference between Tunisians ourself. And if 20% of the tunisian left the country is for a reason, I love my country very very much but politics F.... our country and tunisians were almost forced to leave the country since there is not much else to do, no money to make no opportunity no nothing and when people see money overseas of course they're going to leave.
And this is something that continue until now, more and more tunisians are leaving the country, the average salary in Tunisia is like 250€/month, in France for exemple it's about 2200€/month. 10 times the one in Tunisia, and the only thing that separate both country is the mediterranean see because we are at the very north of Africa so of course everybody is leaving the country, but by leaving Tunisia it will only make it worst. And when Tunisians succeed in life most of them they go living in Miami or something and forgeting their own roots and their own blood. How can we do something with this mindset.
And you can check it by yourself, the result is here, in the recent interview of players of our national team, some players are speaking French, some players are speaking German, other English, and only half of them speak real Tunisian language because the other half don't even know how to speak Tunisian... This is very awful and sad to be honest. Even me being born and raised in France I can still speak clearly both languages, English is my third but I try to improve it
Sorry about all of this I just spoke with my heart there and forget everything lol, to return to the game I just believe that it's a very important game to make us confidence and Croatia recently have some close game and they have nothing to play after this game this is vacation for the croatians so even though we will have the Tunisian playing in Tunisia team tomorrow and that we are not really good at away game, I still think that we can take something from this game and at least not loosing by 2 goals I hope
Published: 11-06-2019, 01:30 CET Pick: Tunisia +1
Odds: 1.69 at Pinnacle